US-China Trade War – A Real War or Merely One of Words? 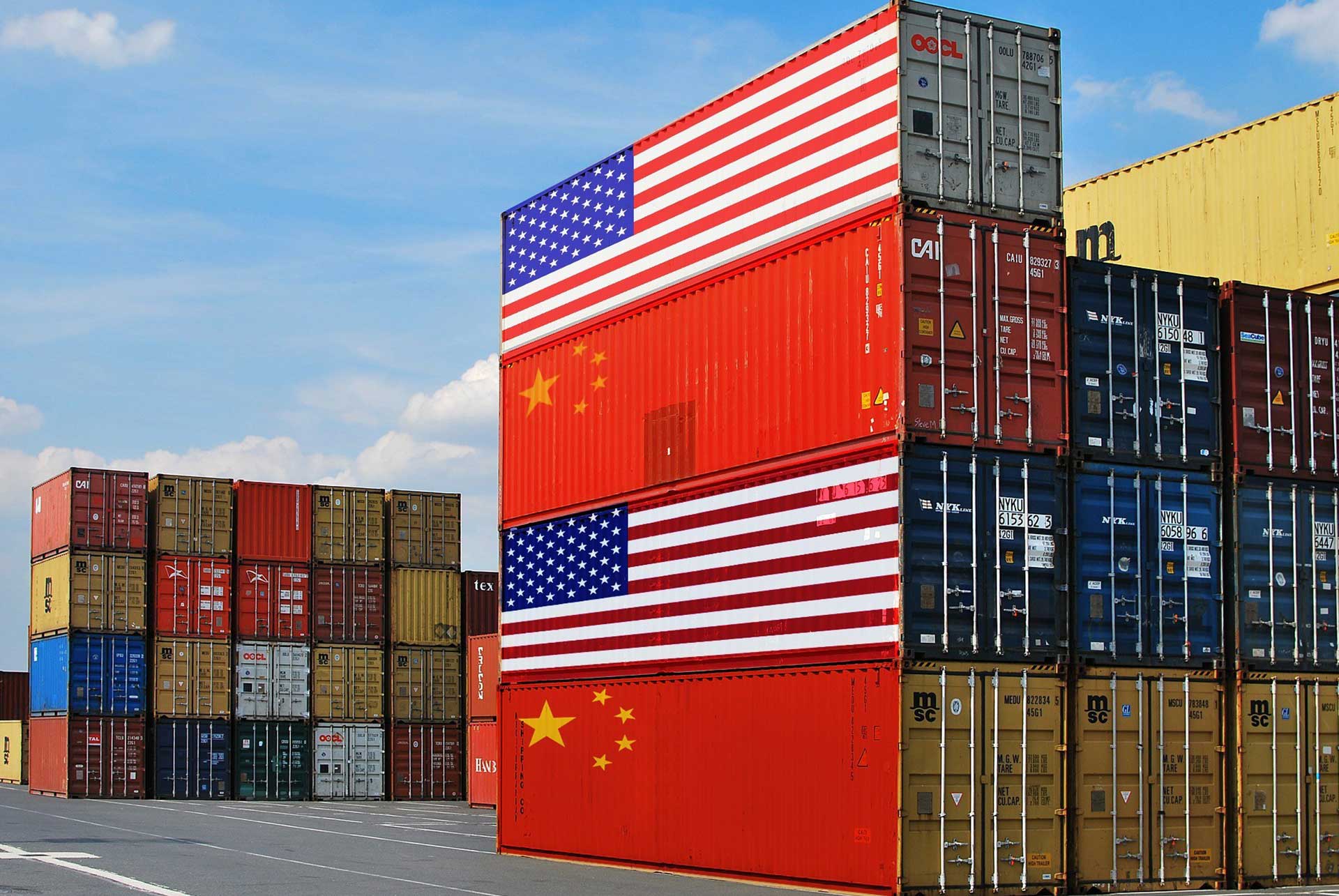 In the 21st century, the responsibilities of incorporating economic development and sustainability are global affairs. The markets have opened up to an extent and exchange of goods, services, talent, and technologies on a worldwide scale have led to the integration of national economies. As a result, free trade policies and agreements are becoming common. In an age when most economists advocate for free trade, two of the biggest economies of the world – the United States (US) and China are locking horns with tit-for-tat announcements of tariffs on key imports which is increasing economic acrimony between the two nations. Even after stepping back from the brink of a full-blown trade war, both the nations again appear to be moving towards a bilateral trade war which the US President Donald Trump with his zero-sum approach towards international trade believes is good and easy to win.

Here are some questions and answers to bear in mind while witnessing how the current ailment between US and China is unfolding itself:

A: As defined by ‘Investopedia’, a trade war is a side effect of protectionism that occurs when one country (Country A) raises tariffs on another country’s (Country B) imports in retaliation for Country B raising tariffs on Country A’s imports. A tariff is a tax imposed on imported goods and services.

Trade wars can commence if one country perceives another country’s trading practices to be unfair or when domestic trade unions pressurize politicians to make imported goods less attractive to consumers. Trade wars are also a result of a misunderstanding of the widespread benefits of free trade.

Q: What led US to impose tariffs on import from China?

Q: Is the tussle between US and China a trade dispute or a trade war?

A: On January 22, 2018, President Trump approved global safeguard tariffs on US$8.5 billion in imports of solar panels and US$1.8 billion of Washing Machines. China retaliated by imposing preliminary anti-dumping duties of 178.6 percent on imports from US of Sorghum.

On March 23, 2018, US imposed stiff tariffs on imported Steel and Aluminum which hit US$2.8 billion of Chinese products. In response, China announced on April 2, 2018, that it started to impose tariffs on US$2.4 billion of US products, ranging from Aluminum Waste and Scrap, Pork, Fruits and Nuts, and others.

On April 3, 2018, the Trump administration released its list of 1,333 Chinese products under consideration for 25 percent tariffs after claiming that China is stealing US intellectual property. It covers US$46.2 billion of US imports primarily in Machinery, Mechanical Appliances, and Electrical Equipment. China struck back with its own list of 106 products subject to forthcoming 25 percent tariffs covering US$49.8 billion of China’s imports from US. They mostly affect US Transportation (Vehicles, Aircraft, and Vessels) and Vegetable Products (largely Soybeans).

Following this, the odds of a trade war have gone up considerably but economists say the nations are not in a trade war yet. The war starts if one nation does something in excess of what the other nation has done. As of now, this can be considered a trade dispute. It is the risk of escalation that remains a concern as the line between trade dispute and a war is very thin.

Q: What history teaches us about winning a trade war?

A: Looking back at history, soon after Italy’s unification in 1871, it terminated its trade agreement with France in 1886 to foster its infant industries. Italy raised tariffs as high as 60 percent to protect its industries from French competition, finally resulting in passage of the highly protectionist Méline Tariff of 1892 by France. Both nations felt the costs of the trade war and the damage it caused.

Another instance was in 1866, when US revoked its reciprocity treaty with Canada, following which customs tariffs were imposed. By 1879, Canada also consolidated its own taxes and tariffs on US imports. By the late 1880s, 65 US manufacturing plants had relocated to Canada to save themselves from high import tax. Trade tensions reached a breaking point when US imposed McKinley Tariff in 1890 and Dingley Tariff in 1897. Canada responded with double dose of tariff retaliation. It thereafter took nearly a century for free trade between the US and Canada to develop.

These examples clearly indicate that no one can win a trade war. Economically, both the United States and China would lose from a trade war.

Q: What is at stake?

A: Even if the current trade scuffles don’t establish a full war, they can still cause pain for both US and Chinese businesses as both the nations have the world’s biggest trading relationship. According to the US-China Business Council, exports to China directly or indirectly supported 1.8 million new US jobs in 2015, which might get impacted. Likewise, the dispute might strike at the heart of China’s technology industries which is vital for its economic future. Chinese officials have also acknowledged their country has more to lose in a full-blown conflict with Washington. Furthermore, both the nations have options for retaliating against each other’s companies by imposing tight regulations to hamper foreign business activity.

With escalating trade tensions, the ramification can be serious for the entire global economy and the UK, in particular, as it hopes for free trade after Brexit. Presence of complex international networks of trade would cause a ripple effect affecting both the developed and developing nations, and other governments might respond by raising their own import barriers.

As we all hope that a trade war won’t happen given the fact that both US and China have a relatively mature political system with checks and balances, but with increasingly protective and isolationist approach adopted by US, almost anything is possible.

For more insights/updates on global changes in macro-economic policies and associated risks, subscribe to Supply Wisdom Alerts. Take a free trial to see how we can help you stay up-to-date on latest policy changes and be more proactive about monitoring and managing risks across your global locations and suppliers.