Sourcing In Argentina – Story of a Struggling Empire 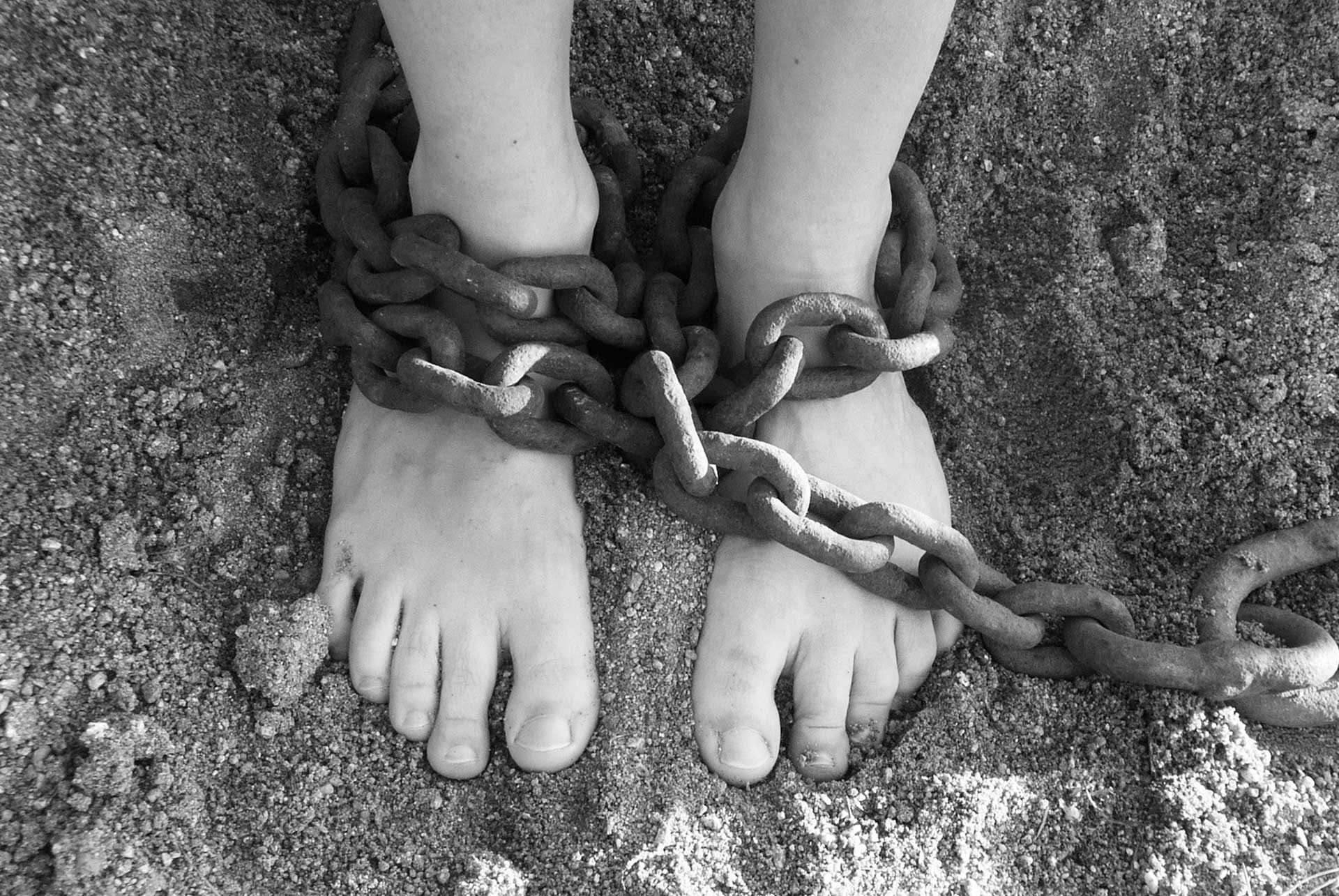 Argentina is the 2nd largest South American country in terms of area and 3rd largest by population. The country’s capital Buenos Aires, is the fourth biggest city in the world and is one of the three Latin American cities that are considered as ‘Alpha City’ or ‘Global City’. While soccer is the unofficial religion, it is a little known fact that the country has close to 1,800 wineries and is the leading producer of wines since 16th century. Argentina also claims inventing the world famous dance ‘Tango’.

A high-income economy, Argentina benefits from its export oriented agricultural sector, varied industries and rich natural resources. The country represents 0.86% of the world’s economy and has one of the highest GDP per capita of ~$13,179.71 (2014). Service sector accounts for 64% of the economy and includes well developed transport, real estate, banking & insurance and tourism verticals. Several segments such as telecommunications and financial services have seen rapid growth during the last decade due to increase in consumer demand and increased interests from foreign investors.

Technology gained popularity 20 years ago, and the country started developing its IT talent during the dot com boom. In the mid 2000s and for the next five years, similar to other LatAm countries, nearshoring gained popularity and Argentina became a favorite hub for offshoring and sourcing destination for software development, contact centers, back-office operations as well as creative services. Yet, over a period of time, the country lost its charm as its contact centers became too expensive and political instability set in. Companies, which once preferred the country, started looking towards its peers.

Was all well with the industry? Is sourcing to Argentina still a best option? This Supply WisdomSM Insights Whitepaper attempts to assess the country’s risks and opportunities with respect to sourcing industry and doing business.