Recurring Blackouts: How to Minimize the Risk of Infrastructural Gaps 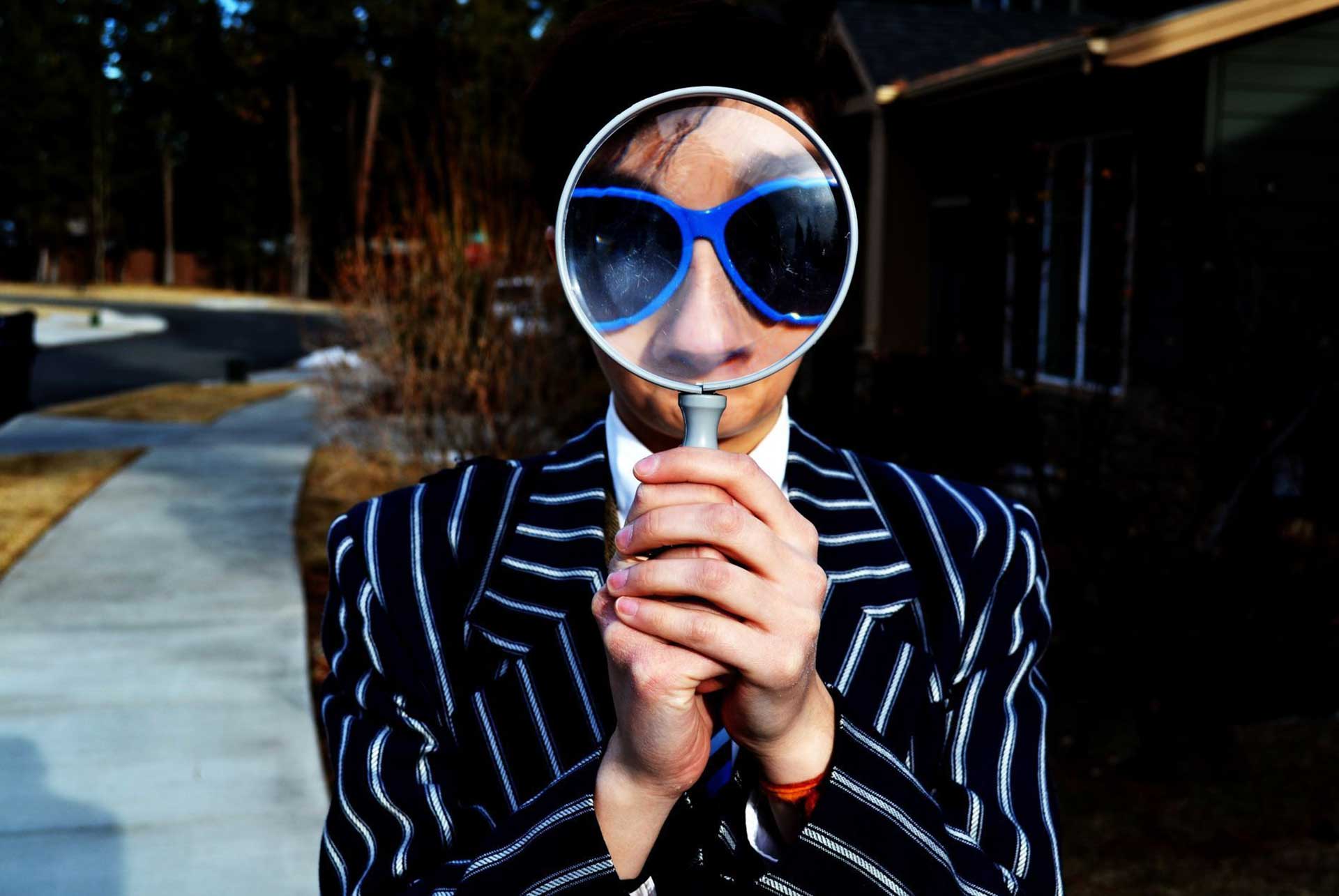 One of the most important factors to consider when selecting a new destination for outsourcing, offshoring or setting up a global in-house center is the country’s infrastructure. Access to reliable, well-maintained roads, buildings and power supplies is a fundamental requirement to maintain smooth operations. How can it be that despite persistent, widespread power outages, India continues to be one of the world’s largest outsourcing destinations?

Over the past month, India has faced a significant number of power cuts and blackouts. The worst hit among the Indian cities is Bangalore, also known as the Silicon City of India for the hundreds and thousands of companies who have made the city their home. Here, in India’s IT capital, residents and businesses face four or more hours of outages every day – marking Bangalore’s worst power crisis in 25 years.

The situation has not only affected Bangalore but also other prime locations such as Pune, Mumbai and Delhi. These power cuts have hit industries hard with a decline in manufacturing causing losses of up to US$1.5 million every day. The situation isn’t expected to get any better for companies in India as it is likely that the state of affairs will continue through the coming months.

India’s power outages are a well-known, much anticipated challenge. Much of the country’s electricity is generated through hydropower, and with the extended draught draining reservoir capacities, electricity supply is perpetually short of demand. Although such conditions cannot be avoided, thousands of companies continue to successfully leverage India in their global portfolio despite unreliable power supplies, simply by taking some proactive measures to minimize losses and maintain productivity.

Here are three such proactive actions that can be taken to mitigate the negative impacts of power outatges:

In the case of India, even the most dramatic infrastructure woes have not been enough to discourage global companies from leveraging its many business opportunities and benefits. There are inherent risks that come with every location, drawbacks that balance out the favorable factors.

A comprehensive risk management program rightly implemented will help a company identify, monitor and manage these risks and opportunities to gain the most value out of any location.