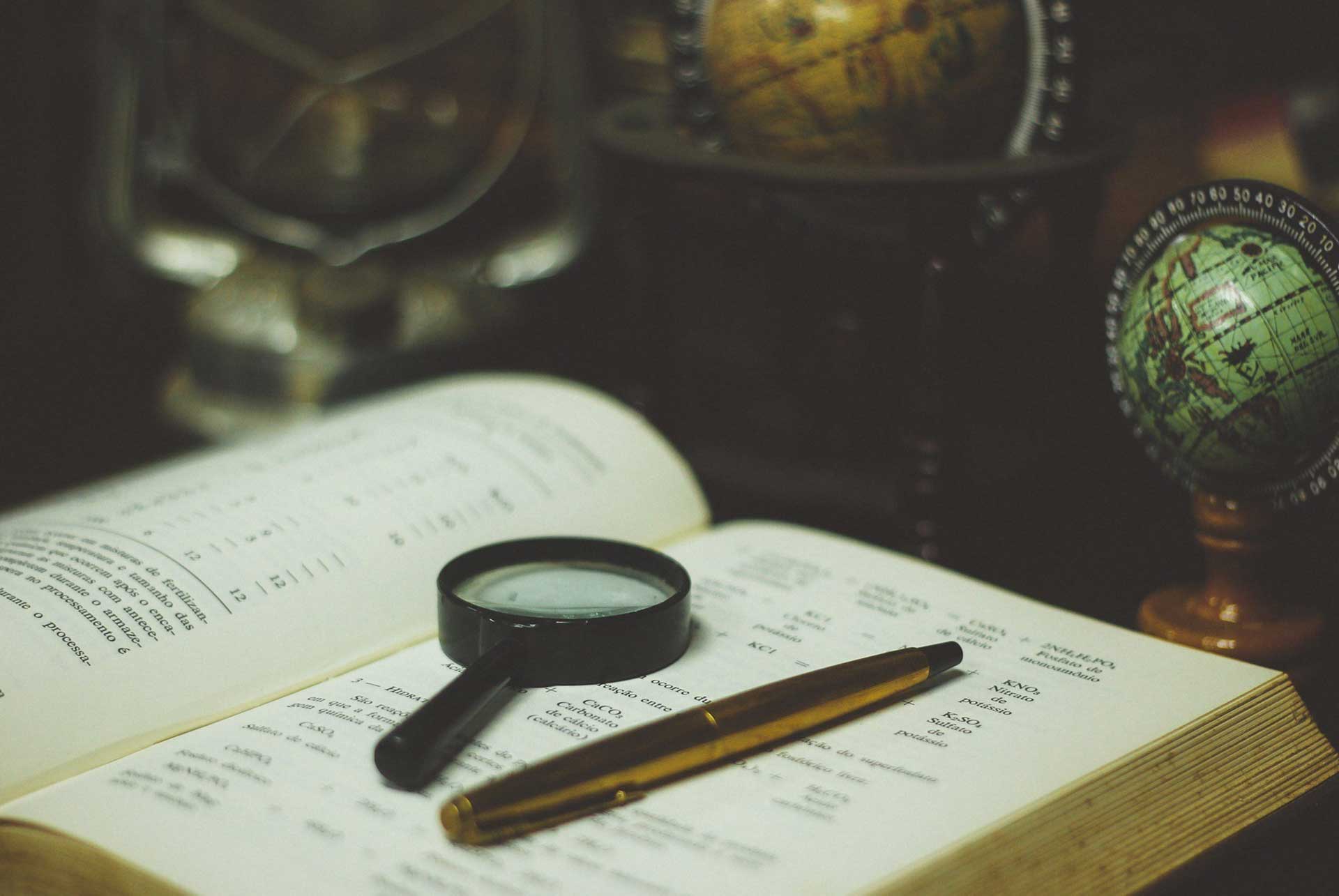 Click on any country for more information.
+ Moved up – Moved down