Pervasive Fraud in India – Are You Aware of the Business Risks? 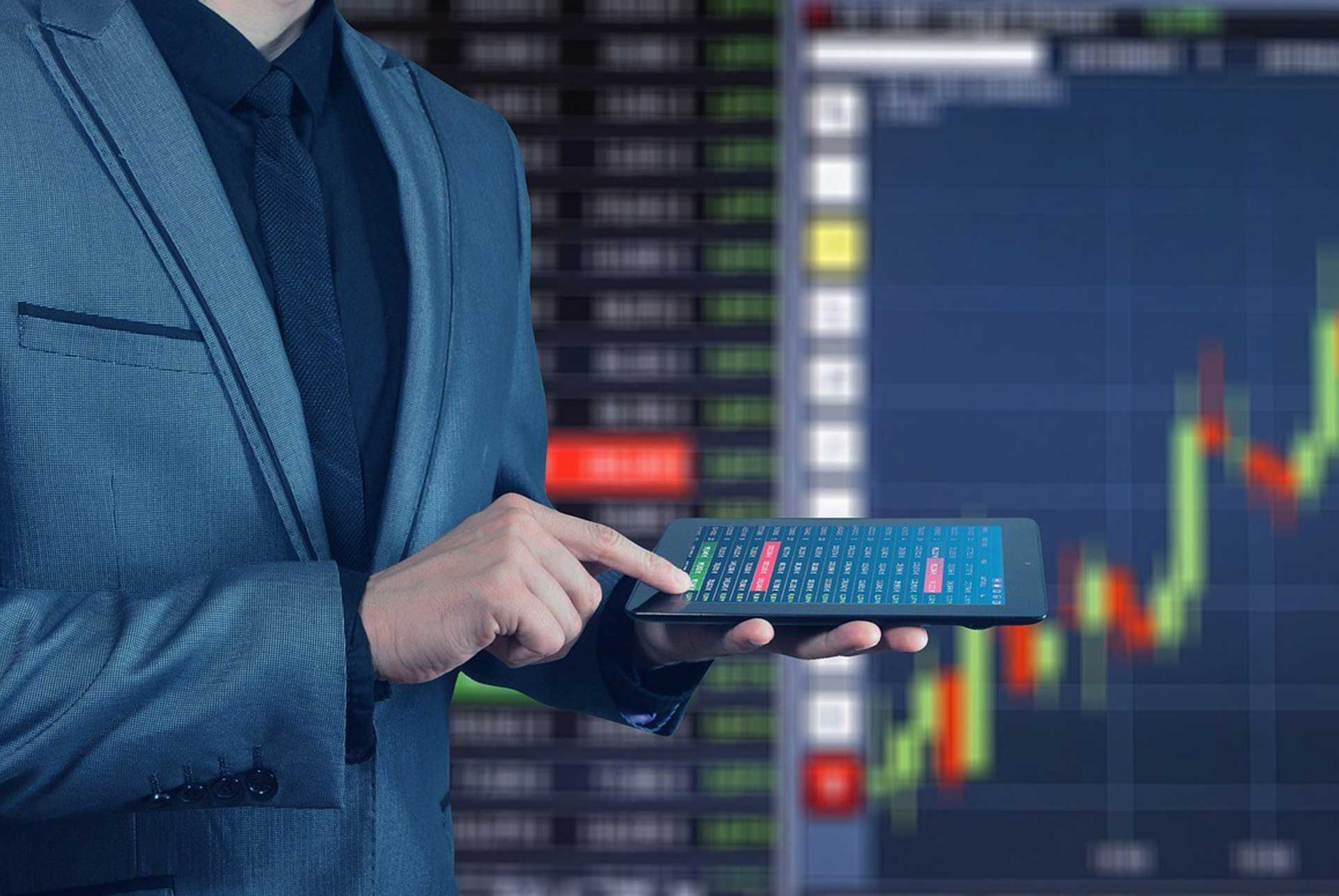 The leading global sourcing destination, India, also leads in a less favorable category: fraud. For many global companies, the threat of fraud is a known risk when entering emerging markets such as India. In many cases, executives reason that the opportunity for growth is greater than the potential risk of fraud. Before coming to such conclusions, it is imperative to understand the facts and to be well-aware of the risks involved.

The Economist Intelligence Unit and the New York-based risk consultancy firm Kroll Inc. released their Global Fraud Report last week, which highlights the rising levels of fraud affecting corporate executives around the world. The eighth edition of the report surveyed close to 800 executives from large local and multinational companies across industries worldwide. The most noteworthy fact from this report is that the biggest threat of fraud comes from within a company. In cases of fraud where the perpetrator was known, 81% of companies reported that at least one insider was involved.

The report finds that India has one of the largest fraud problems of any of the countries covered in the report. The country records the highest national incidence of corruption, regulatory breach, IP theft and money laundering. Apart from bribery to government officials, the biggest issue for companies in India is executives taking bribes to give a big order to a vendor, or to hire someone. The fraud report also states that India’s lack of compliance with regulations is the worst in comparison to other countries surveyed in the report.

The Supply Wisdom Alerts have reported three such instances of fraudulent practices in Indian workplaces. In spite of these trends, India continues to be the most popular outsourcing destination. If you are doing business in India, it is imperative that you have measures in place to protect your company’s reputation against such cases of fraud.

Ensure that your organizational practices and methodologies, especially in the case of recruitment policies and processes, are well documented and practiced. Also ensure that suppliers upgrade their risk mitigation and hiring strategies and that these are benchmarked against industry standards.

As perpetrators often cover their tracks with false documentation and transactions that appear genuine and do not raise alarms in the initial review, it is extremely important that while hiring, thorough checks are done to avoid serious implications for businesses as such discrepancies could lead to major loss of money, man-hours and credibility of an organization. Companies operating in the region should ensure that their service providers conduct thorough background checks when recruiting new hires for their processes. It is always best to take the help of an outside expert/agency with advanced solutions to do such verifications.

Stick to Your Roots

It is important to know what is going on in your organization. Having a clear picture of all the processes and procedures will help in keeping a level of clear visibility as well.

Trend reports are an efficient way to keep track of the regions in which you do business. The insights and data from these reports can be incorporated into a comprehensive risk management system in order to monitor changes and mitigate impacts. If implemented effectively and periodically tested, a risk management program can ensure that your operations avoid disruptive events and take advantage of strategic opportunities. To learn what it takes to build an effective risk management program, check out our white paper on Third Party Oversight: The Three Components of an Effective Program.