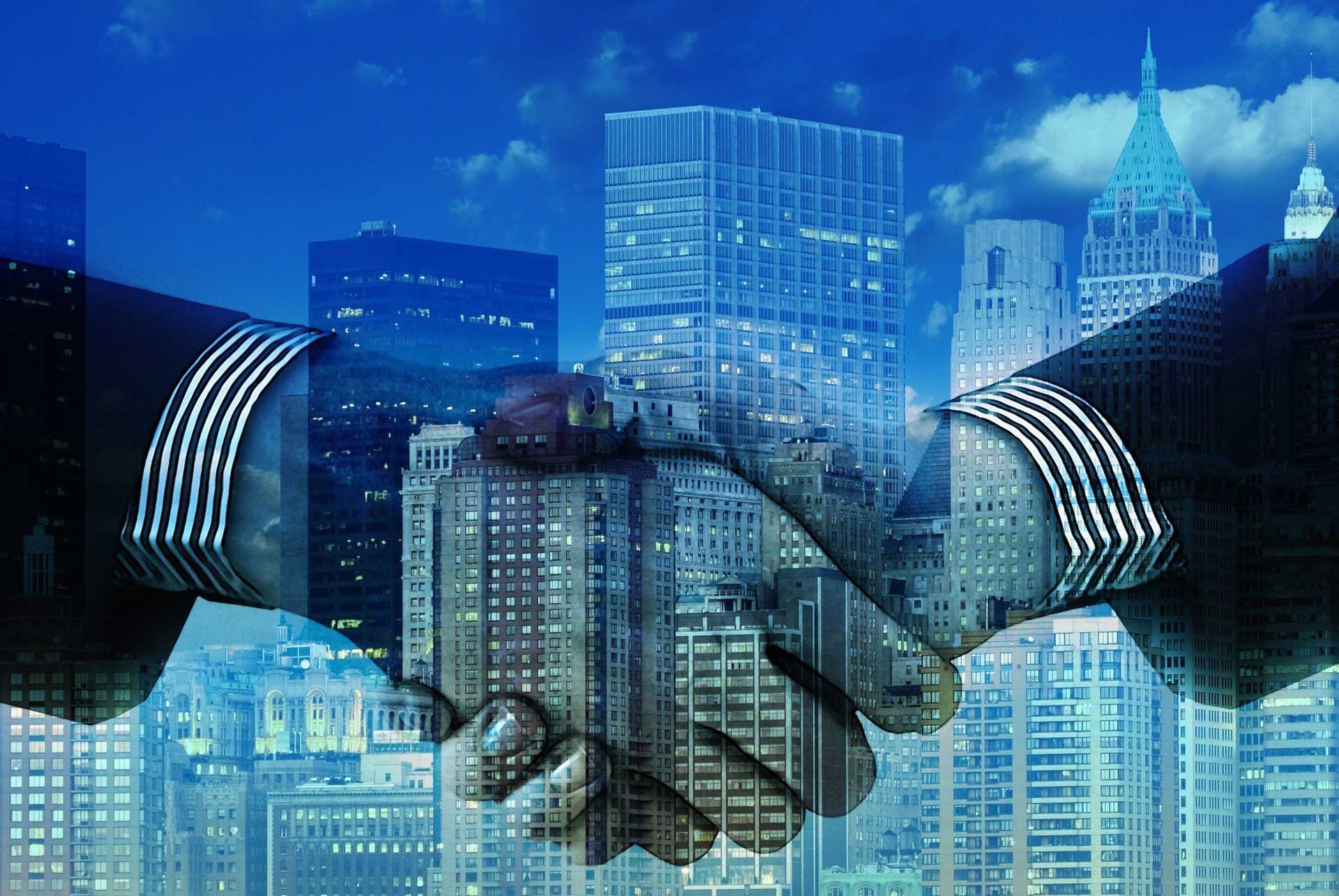 [fusion_text]During the first half and the beginning of second half of 2018, Mergers & Acquisitions (M&A) were on the rise among suppliers with the end objective of acquiring new business models, increasing market share and plant size, geographic expansion, diversifying product and services, gaining market power, increasing talent pool and customer base, getting the know-how of new technologies, and to enjoy the benefits of economies of scale.

Growth through acquisitions is at times less costly, faster, and a less risky way than the traditional growth methods accomplished through expanded sales and marketing efforts. However, the benefits are led by a multitude of risks. A lot of mergers have gone wrong in the past and have faced adverse effects. Dissimilar operational practices between companies are a huge concern for the acquiring businesses, as both companies may not have the same standards for data management, policies, cybersecurity, and thus exposing companies to data compromise, fines, loss of trust with customers, and difficulties during integration.

Let us look at some of the most important pros and cons of M&As.

It is pivotal that decision makers take all aspects into account, regardless the reason for the M&A. Acquiring companies involves several risks that must be cautiously accounted and evaluated through due diligence. Due diligence should address internal and external factors that create risk in the acquisition and focus on key factors driving profitability – processes, employees, patents, etc.

Often M&A failures are due to buyers concentrating too much on cost synergies and losing focus to increase revenues. Retention of clients is at significant risk post a M&A. It is important that the acquiring organization quickly assures clients that service levels will equal or exceed what they have been receiving. It is very important to have a post-acquisition plan, with as much details as possible.

In order to managing records and information and increasing compliance requires experience and know-how beyond the internal dimensions of organizations. Combined efforts inside the company and service providers that can deliver better methodologies, technology tools, expertise will help in mitigating risks, assisting in cost reduction, and helping create a successful organization.

Whether the anticipated impacts of a merger or acquisition are positive or negative, it is important to remember that any change in a supplier’s business operation is a trigger to assess the situation at hand. Subscribe to Supply WisdomSM Supplier Risk Monitoring to get real-time alerts and analyst guidance about potential impact to your business arising from a supplier’s merger or acquisition. Contact us for more information or to get started with a free trial.[/fusion_text]