Latin America, a Nearshore option, has emerged as a favorable destination for Information Technology (IT), Business Process Outsourcing (BPO), captive operations. Geographical proximity, similar time zone and cultural affinity have defined the value proposition for Nearshore. However, the region is ready to take the next step. Governments are working hard to leverage their Nearshore advantage by offering incentives and improving the business environment. Each country faces different challenges in attracting more investment and minimizing risk, and during this session we will discuss those particular initiatives and their impact.

The NEA conducted two panel discussions to a very engaged audience. The first workshop, titled “Innovation Centers in Latin America” was moderated by Atul Vashistha, Chairman of the NEA and CEO of Neo Group. Panelists DJ Edgerton (CEO, Zemoga), Bruno Guicardi (President North America, Ci&T) and Mike Barrett (CEO, Unosquare) discussed the importance and emergence of innovation in Colombia, Brazil and Mexico respectively. During this session the participants learned about innovation centers and their role in enhancing competitiveness in the region. The speakers presented several examples of the driving forces behind innovation in different countries in Latin America and explained why innovation is relevant to the global sourcing community. 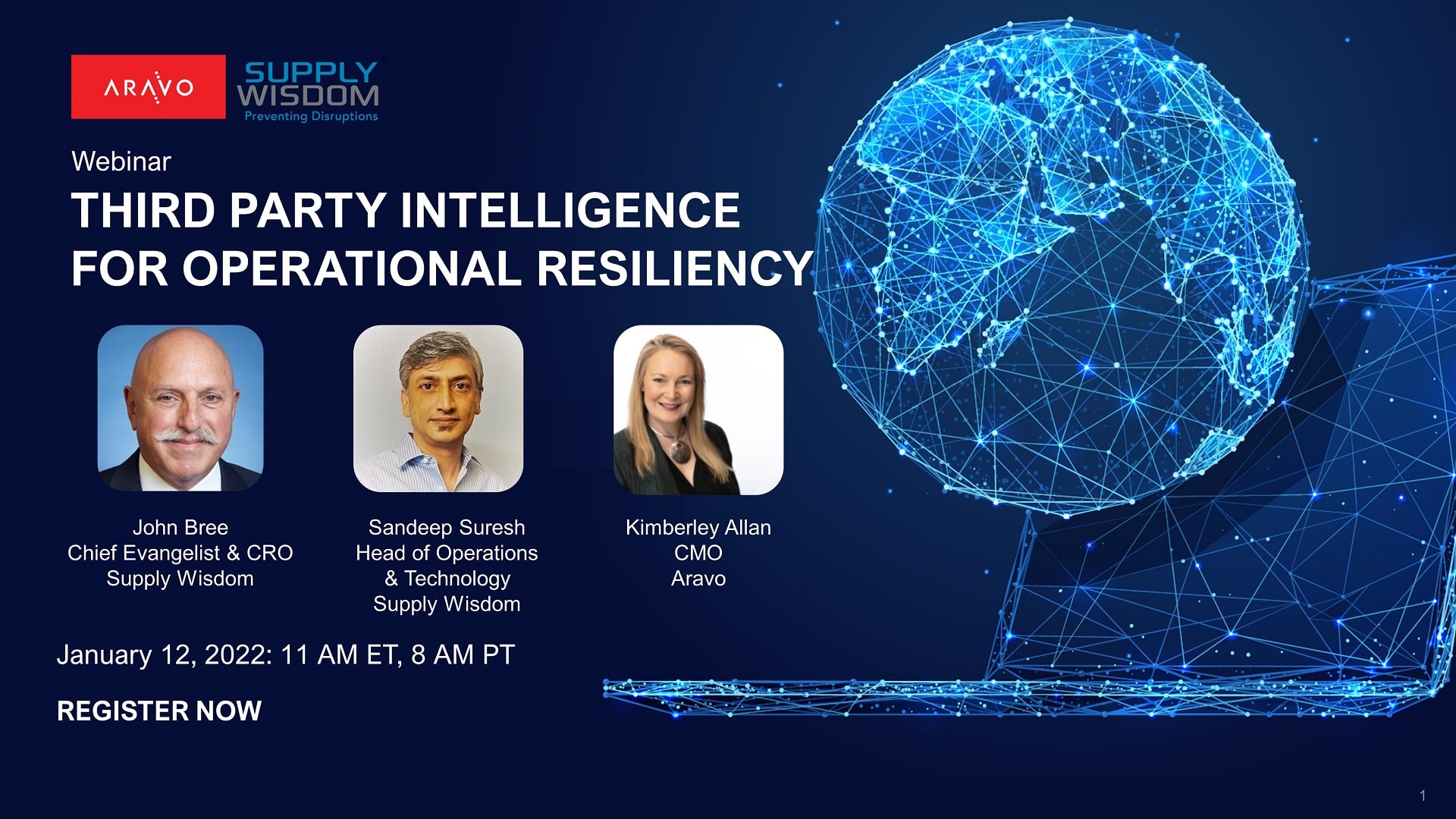 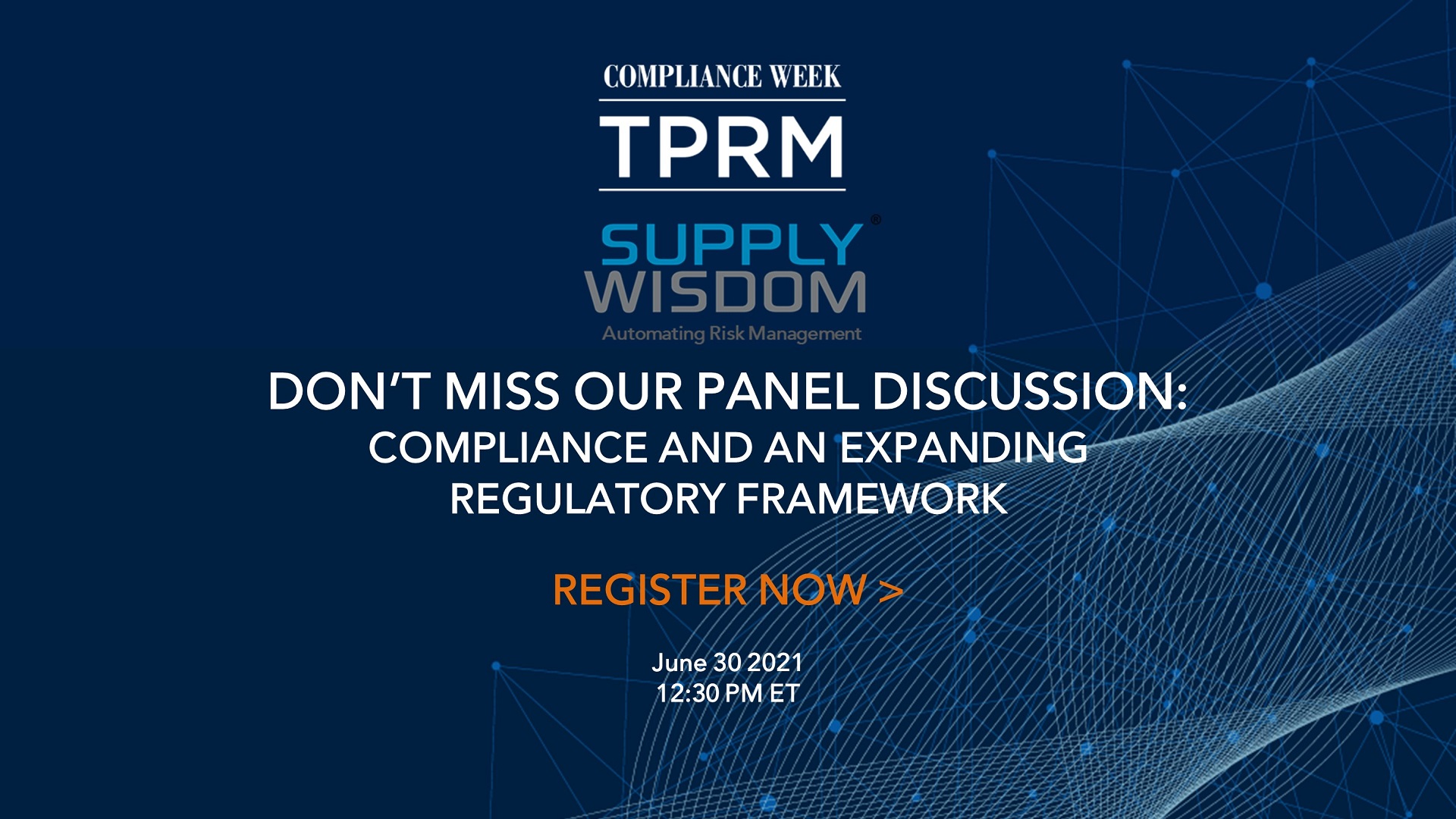 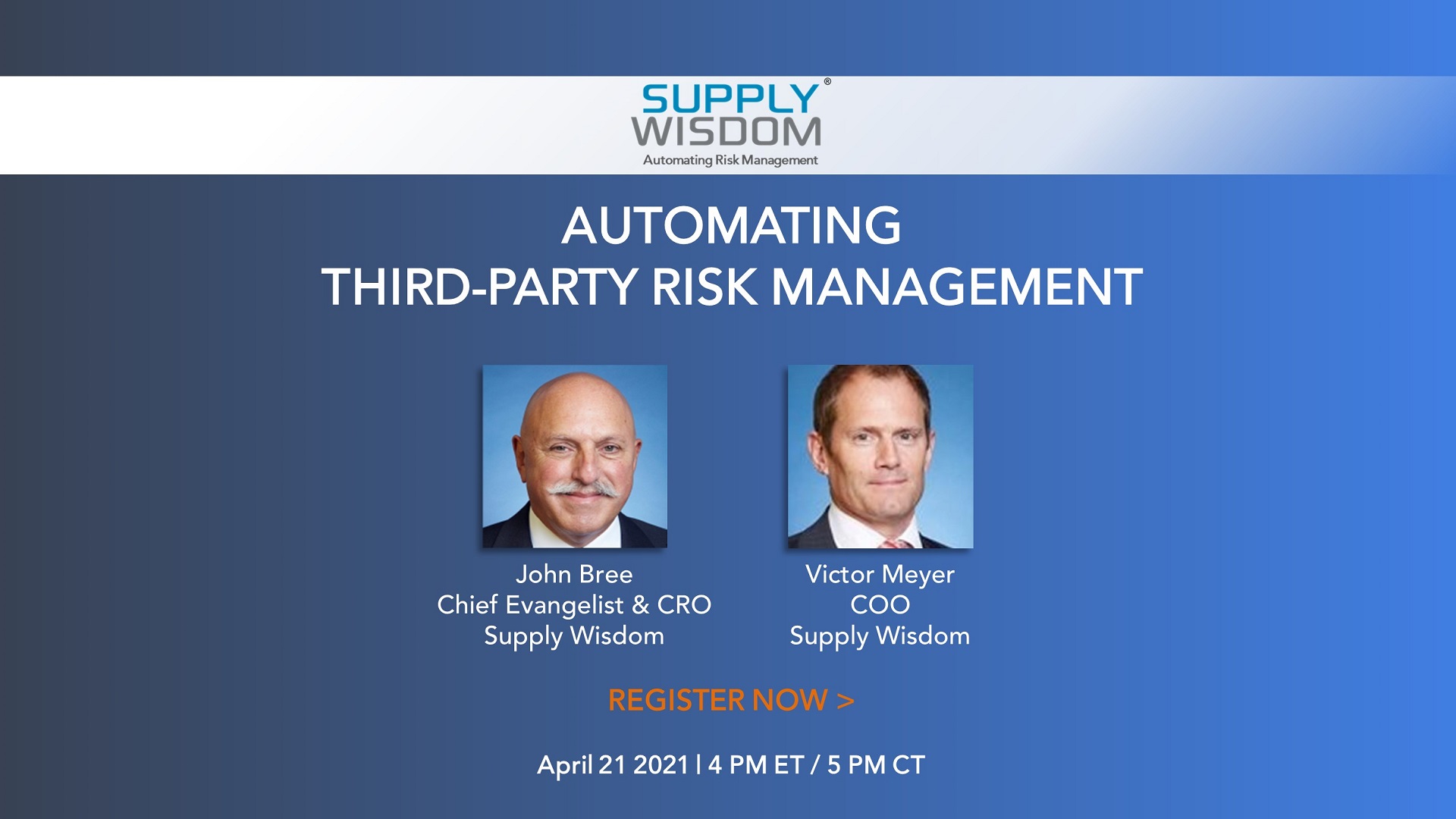 Supply Wisdom to Present at the TPRA 2021 Spring Virtual Conference