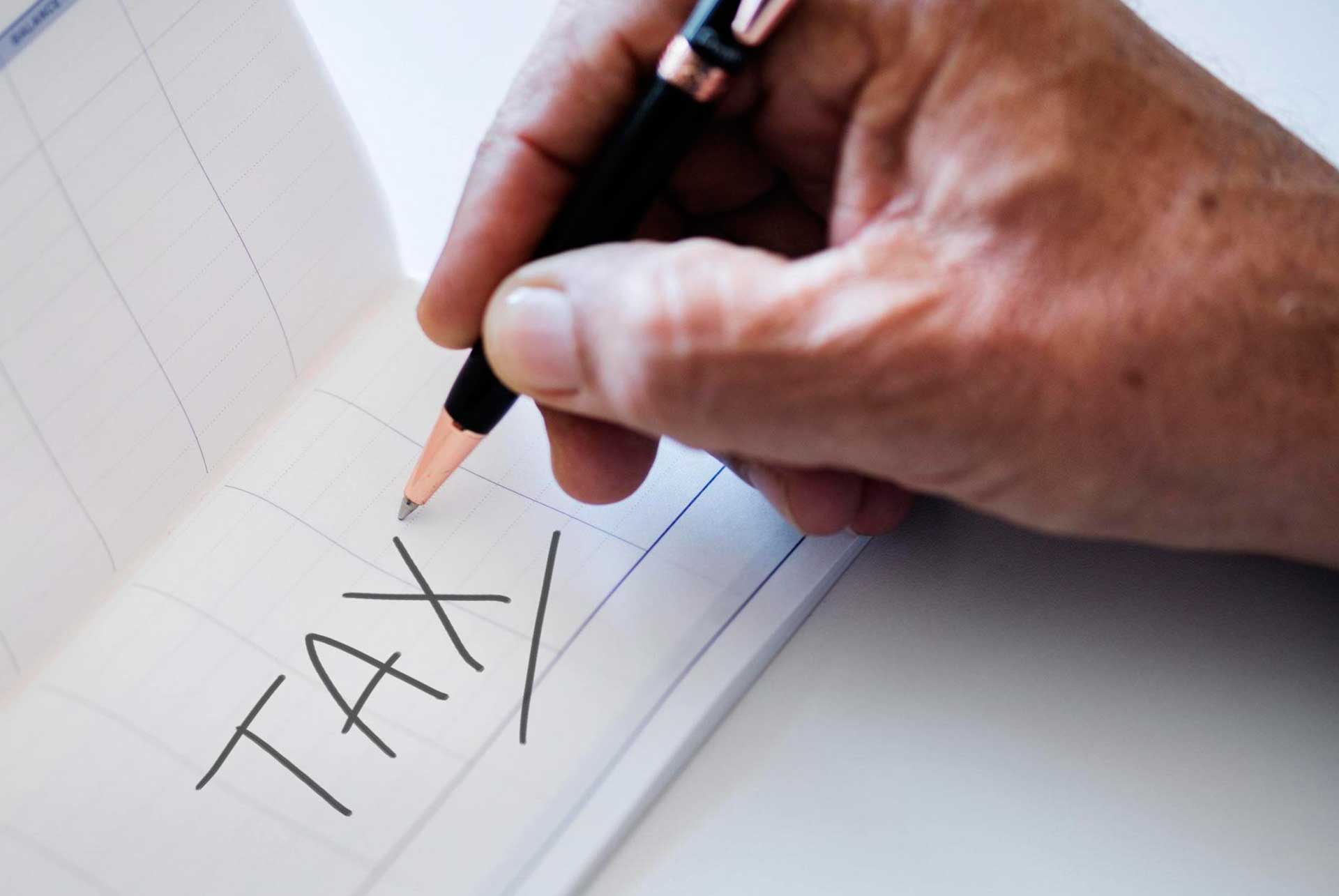 Corporate tax policies can have a huge impact on your bottom line. Are you currently tracking changes in tax rates and policies globally? This blog highlights the biggest recent changes in corporate tax rates and other tax reforms from around the world to help you monitor and understand this important information.

On December 2, 2015, President Luis Guillermo Solís introduced to Congress a new corporate tax bill. This was in response to another law that was recently deemed partially unconstitutional, which discontinued all corporate taxes beginning in 2016. In order to secure this important source of revenue for the country, this regulation has been offered by the government and is intended to help businesses guarantee their financial safety, increase the economy’s health, and help prevent the law from being abused.

Last week, Israel approved the reduction of its corporate tax rate to 25%, a 1.5% decrease. The tax reduction has been applied from January 1, 2016 and is expected to support and boost economic growth in Israel as well as increase the country’s competitiveness.

Spain once had one of the highest corporate tax rates in Europe but has made significant reductions in the past two years following recommendations by multilateral organizations such as the International Monetary Fund and the Organization for Economic Cooperation and Development. In January 2015, the tax rate was reduced from 30% to 28%. This year, the tax rate will be further reduced to 25%. However, to fund these rate cuts, the Spanish government pulled back on some incentives used by larger corporations, including a reduction in exemptions related to dividends and capital gains earned from foreign subsidiaries. However, tax credits on research and development will be spared.

In an effort to increase their competitiveness and attractiveness to foreign business and investment, governments around the world are lowering corporate tax rates. In fact, the global average for corporate tax rates has experienced a downward trend for the past decade.

Business leaders are advised to closely monitor updates on governments coming up with plans to ease the investment environment, as changes in the tax structures will directly impact company financials.