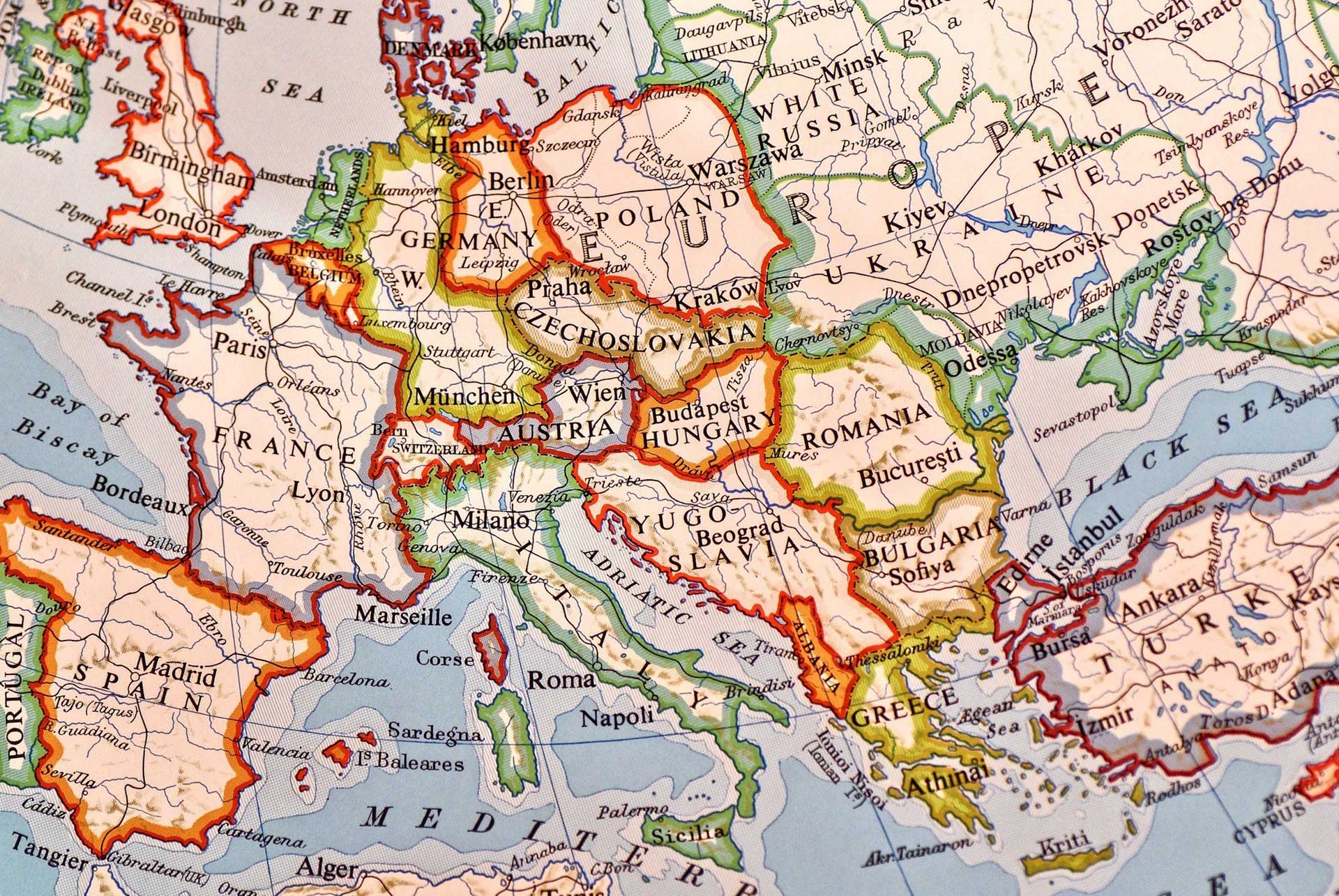 Globalization is a reality that compels businesses to rethink how they would manage their operations across multiple markets. Before expanding into other locations, businesses must evaluate the pros and cons surrounding a particular location. Due diligence studies and strategic location analysis is a must, which basically involves assessment of all types of risks pertaining to a particular location, especially Geo-Political Risk, which could substantially impact or disrupt business operations. Geo-Political Risk is the risk that an investment returns could suffer as a result of political or geographical instability in a location. The instability could stem from political and geographic factors such as political turmoil, natural disasters, terror attacks, ethnic tensions, social unrest etc. Rising insurance costs and the need of heightened security measures could propel investors to understand conflicts/geo-political issues unfolding around a particular location and across the world.

Let’s take a look at the examples of Geo-Political Risk pertaining to different locations in APAC region:-

Natural disasters form an important part of Geo-Political Risk. In 2017, China was battered by several typhoons, and India was majorly affected by floods. The intensity and frequency of these events is increasing in both the countries. Recently, United Nations released a global report which stated that India and China have faced the maximum number of natural disasters since 1995. Both China and Philippines are also hit by several earthquakes every year.

With regard to Social Security Risk, in Philippines, since the month of May 2017, there is high ongoing tension in the southern region, mainly in the island of Mindanao, after ISIS captured the city of Marawi in Mindanao. On May 23rd, the President of Philippines, Rodrigo Duterte, declared martial law (Martial law is the imposition of direct military control of normal civilian functions of government, especially in response to a temporary emergency such as invasion or major disaster, or in an occupied territory) in the region amid continued fighting between the Islamic-state linked militant group and Philippines army.

Furthermore, there have been rising border tensions in the APAC region. China with its authoritarian leadership, assertive territorial claims and harsh foreign policies has a history of border disputes with its neighboring counterparts in Asia. One such example is the ongoing territorial dispute in the South China Sea that continues to strain relations between China and other countries such as Vietnam, Philippines, and Malaysia. Also, recently, Doklam had become the center of an escalating border dispute between India and China. It started in June 2017 when China initiated a road building project in the Himalayan region of Doklam that actually belongs to Bhutan, violating the status quo at the tri-junction. Both Indian and Chinese troops were present at Doklam, Bhutan for over two months. The Doklam standoff is one of the latest in the long running series of territorial flare-ups between both the countries. India and China have fought wars in past over border/territorial disputes. Similarly, China has border disputes with Japan, Philippines, Vietnam and Malaysia.

Political tensions are soaring in the region following North Korea’s weapon development program, more nuclear missile tests, its claim of successfully testing a hydrogen bomb and the threat of nuclear attack exchanged by Kim Jong-un and Donald Trump. Additionally, the further possibility of an atmospheric nuclear test raises a specter of danger and poses enormous risk. The latest developments in this regard include China to enforce UN sanctions against North Korea by banning its exports to the country, amidst rising tensions between the US and North Korea.

The strategic success of any organization relies on its ability to anticipate, understand, and address any future shocks/uncertainties that may arise. Geo-Political analysis of a location could be useful to firms as an early warning system. For this, understanding high-risk geographies is a necessity. It provides firms operating in the region or investors with a holistic overview of a location. Organizations can mitigate the aforementioned risks by re-visiting their Business Continuity Plan (BCP) and Disaster Recovery plan, and take preemptive measures to reduce vulnerability. For travelers, information about travel warnings and advisories helps them in taking adequate precautions and, to be prepared for possible travel delays or make alternate travel arrangements.

Supply WisdomSM real-time risk assessment methodology and alerts enable businesses to understand Geo-Political risks pertaining to any country or city and be prepared with a risk mitigation plan based on Supply Wisdom’s guidance. Contact us for more information or to get started with a free trial.