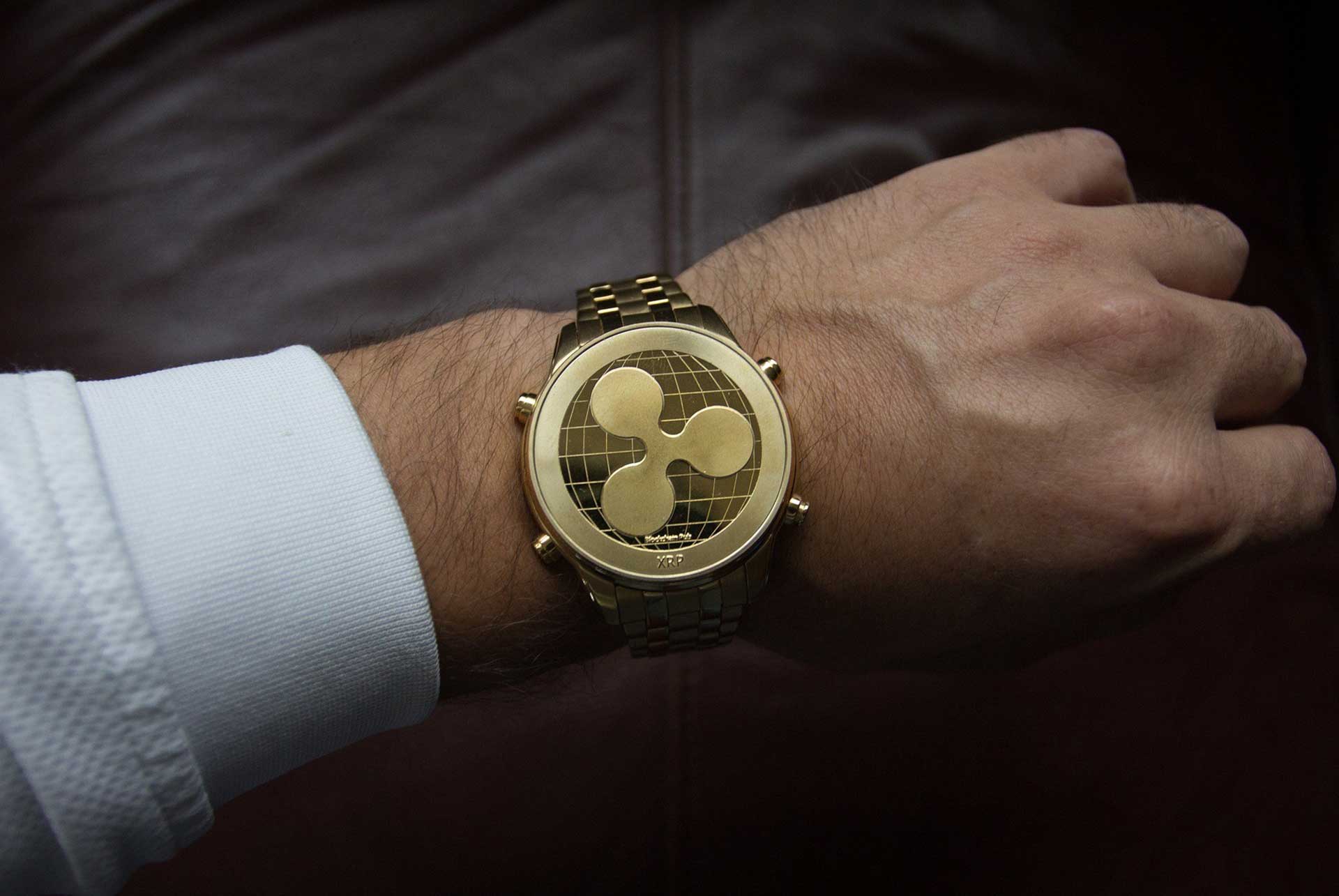 General Motors said Thursday it will take 3,000 workers from operations it outsourced to Hewlett-Packard and put them on GM’s payroll. It’s part of GM’s previously announced strategy to bring back IT under GM’s roof and hire as many as 10,000 IT workers over the next three to five years. The company said the IT workers will be employed in a number of IT areas, including application development, web development, database administration and project management, allowing the company to innovate more rapidly.

The GM move comes at a time when H-P is facing some tough challenges, particularly in its services business. “Four of our major accounts have decided to reduce their footprint with Enterprise Services as a result of renegotiations and decisions to in-source some of their services lines,” said Jean-Jacques Charhon, chief operating officer of H-P Enterprise Services during an analyst meeting October 3. H-P did not immediately respond to requests for comment.

It’s not clear whether H-P was referring to GM, but H-P said that it was facing revenue deterioration in its services business of 10% to 13% in 2013. The erosion in revenue and margin “have been caused by multiple execution issues [including] insufficient tools and processes,” said Mike Nefkens, acting executive vice president of Enterprise Services at H-P during the meeting.

GM had a long-term relationship with EDS, which was subsequently acquired by H-P in 2008. Even before the acquisition, in 2006, GM was starting to move away from EDS and giving work to other providers including IBM Capgemini , Covisint and Wipro. But this radical reconfiguration is unlikely to have been taken without consideration of H-P’s current struggles, and uncertainty among customers about potential changes in the iconic Silicon Valley’s future direction.

“It’s highly likely that GM is taking the financial risk [of H-P] as the catalyst to move in a direction they were probably planning on moving in anyway,” Christine Ferrusi Ross, research director with Forrester Research told CIO Journal.

It’s also likely a move that is very specific to GM’s situation at the moment, according to Atul Vashistha, chairman of the Neo Group, an outsourcing advisory company. “I think the GM move is founded on its ability to be more agile, to have more control to introduce new technology faster,” he said, adding, “I think this is a cultural direction for GM rather than an industry trend.”

GM says it will work out details in the coming weeks about the transfer of employees and those plans will vary by country.