Election Season is Year-Round: The Importance of Tracking Political Developments Beyond The US Border 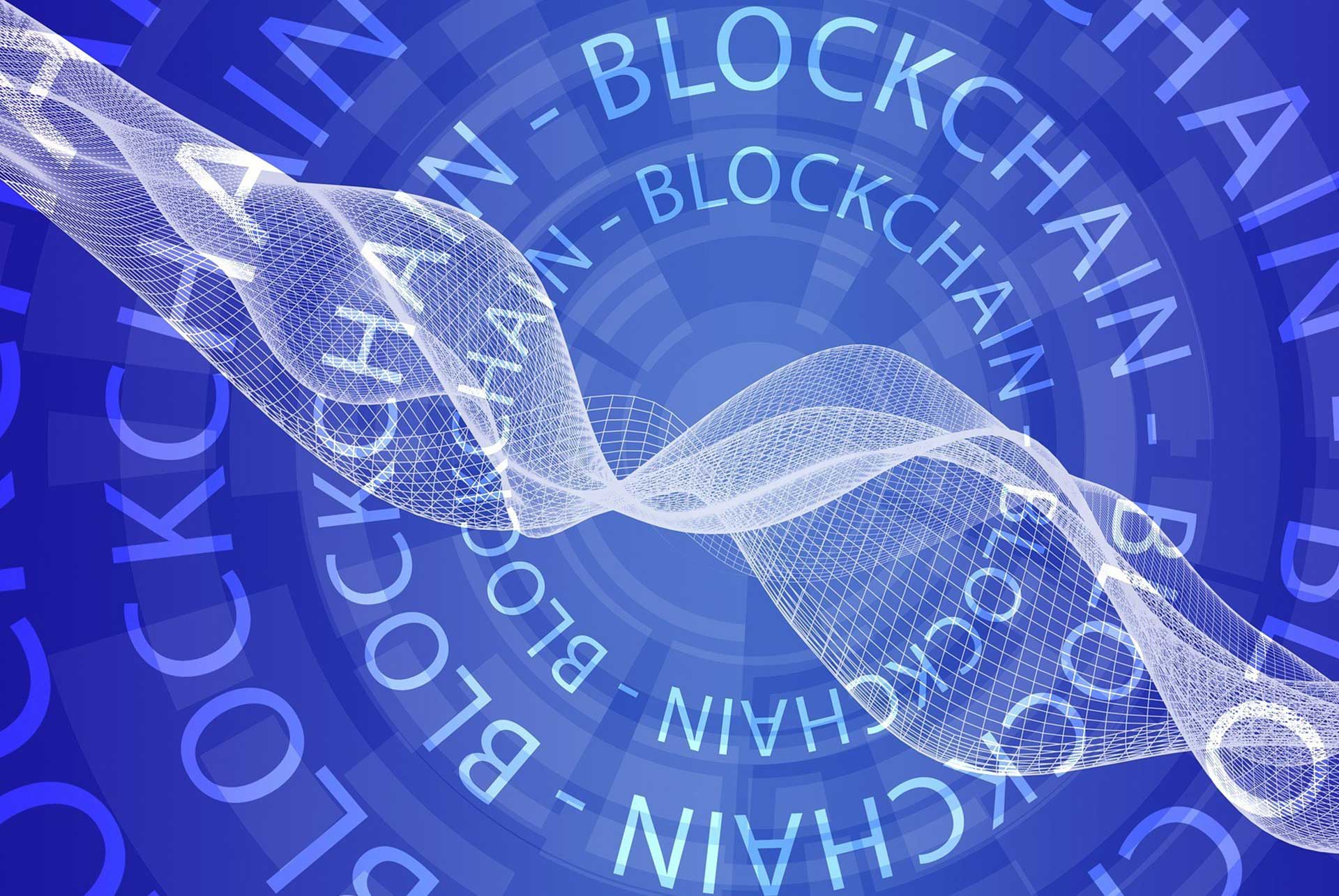 Despite the political spotlight shining on the ongoing US presidential elections, it’s important for global business leaders to stay tuned to government changes in other countries, too. Changes in a country’s leadership, whether a new face from the same party or a new party altogether, could bring significant changes to economic policies, taxes, infrastructure and other criteria that have a big impact on local and foreign businesses alike. This blog talks about the elections that our Supply Wisdom alert system covered over the last few months.

Generally, when a new candidate has been elected, the government can be expected to continue making steady improvements towards the betterment of the country’s business environment. On a macro level, this can include developments in physical infrastructure, advancements in industrial production, and policies aimed to improve the inflation rate, such as increasing minimum wages or overtime pay. The top three aspects that are likely to have the biggest impact on business are economic policies on foreign investment, adjustments to corporate tax laws, and healthcare reforms.

On January 29, 2016, Vietnam’s Communist Party announced its Politburo’s (executive committee of communist political parties) final list of members. Additionally, the Party announced the re-election of its General Secretary Nguyen Phu Trong to serve a second term of five years. The newly elected Vietnamese leaders aim to promote political openness and hope to gradually move away from China’s influence on the countries in the Southeast Asian region. The Party has stated that over the term, it will develop a democratic environment and decrease its dependence on China. Trong also stated that the Party will bring about strict measures to tackle the prevailing issue of corruption and wastefulness.

After 12 years of leftist governance, a candidate from the opposing party, Mauricio Macri, became Argentina’s President on November 22, 2015. Macri won with 52.1% of the votes. Macri’s main promise for Argentina was to bring about business-friendly reforms to induce investments to boost the ailing economy. Because of Argentina’s falling currency and increase corruption and crime rates, and declining commodities prices, Macri assured that his government will focus on helping the Argentinian economy grow more than it did under the previous administration. His vision is to attract foreign investment and strengthen ties with the United States as well as with the rest of the world.

Poland’s right-wing opposition party came into power after eight years on October 25, 2015. The reason for the win was their proposed policies on higher wages and instilling of traditional Catholic values. Over the years, Poland had been encouraged by its regional neighbors to shift to a right-wing government. However, since the new government took charge, several protests have been held across the nation against the new party. The masses have protested for the government to restructure the judicial system as well as against new laws brought about by the Party, which demonstrators say restrict media freedoms. On January 23, demonstrations were held in over 40 Polish cities and towns to oppose a legislation passed in parliament on surveillance and to demand improvements of civil services.

There are several other presidential elections coming up this year such as Ireland and Switzerland later this month, the Philippines in May, Japan in July, and the United States in November. Business leaders must closely observe the exit poll results and the vision of the most preferred candidates as a country’s reforms and policies would depend greatly on the elected candidate. A change in government could mean major change in economic policies. Business leaders are also recommended to monitor updates on initiatives by newly elected governments with respect to easing the investment environment in order to leverage opportunities arising from them.