Does NBN Continue to Pose Challenges for Australian Telcos? 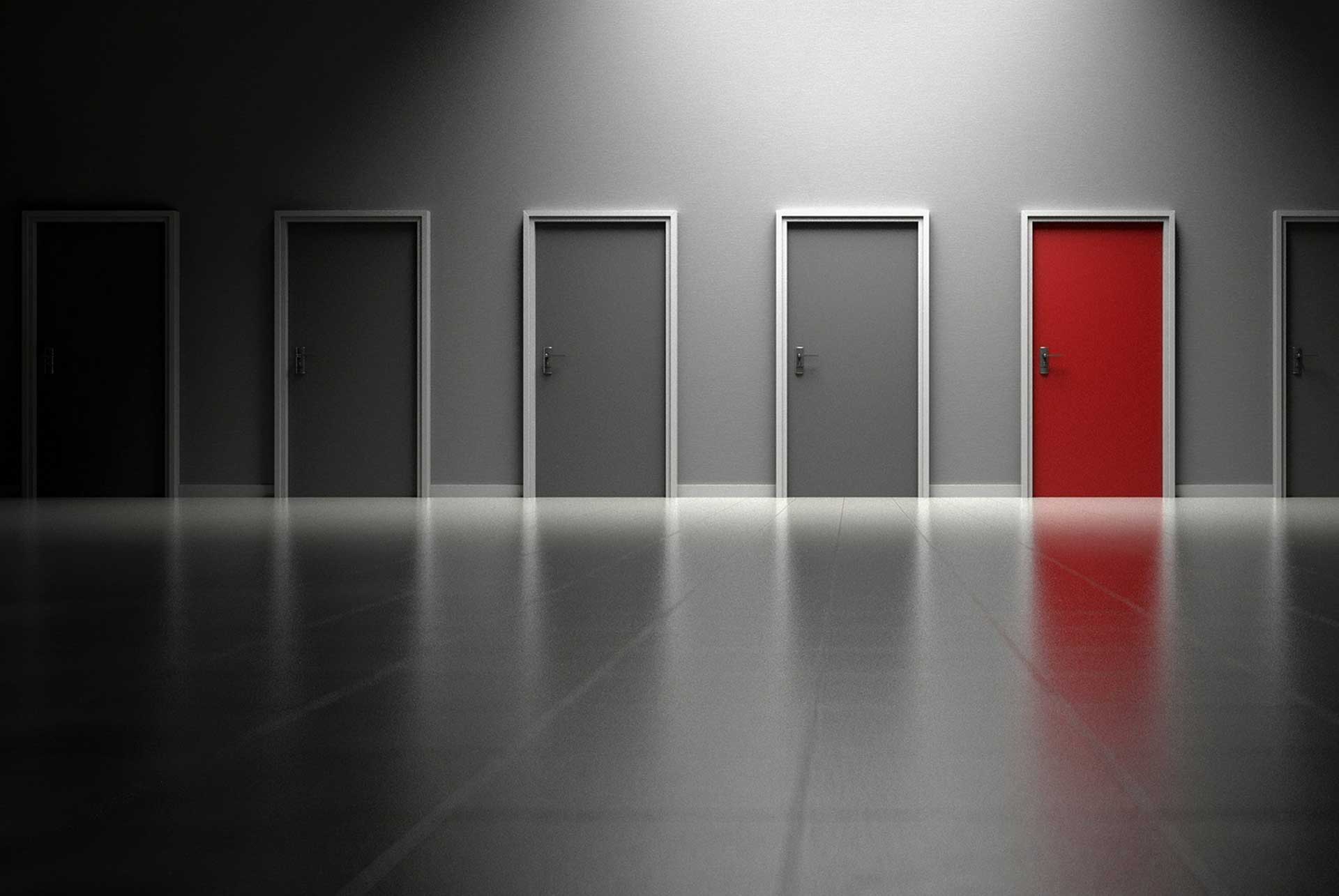 Introduction to the NBN

Very recently, in order to substitute the prevailing broadband infrastructure with a digital, speedier, and more consistent broadband service, the NBN decided to roll-out fiber-optic, fixed wireless, and satellite infrastructure. Due to the required NBN transition to continue using landline or internet services in the coming years, the other telco players started becoming resellers of the NBN instead of selling their own broadband services.

During 2010 and 2015, Australia’s fixed-line business was largely consolidated, hence reducing the competition to only four key players: Telstra, Optus, TPG, and Vocus. This helped these companies boost their growth by increasing their market share and profit margins. Since 2015, due to the roll-out of the NBN, the barriers to entry for fixed line services came down, leading to intense competition. There are now over 180 internet service providers all competing to acquire more customers.

For more insights and updates on the telecommunications industry, subscribe to Supply Wisdom SM. Take a free trial to see how we can help you stay up-to-date on the latest company and industry changes and be more proactive about monitoring and managing risks across your global suppliers.