The Third Party Risk and Impact of the Cognizant Bribery Scandal 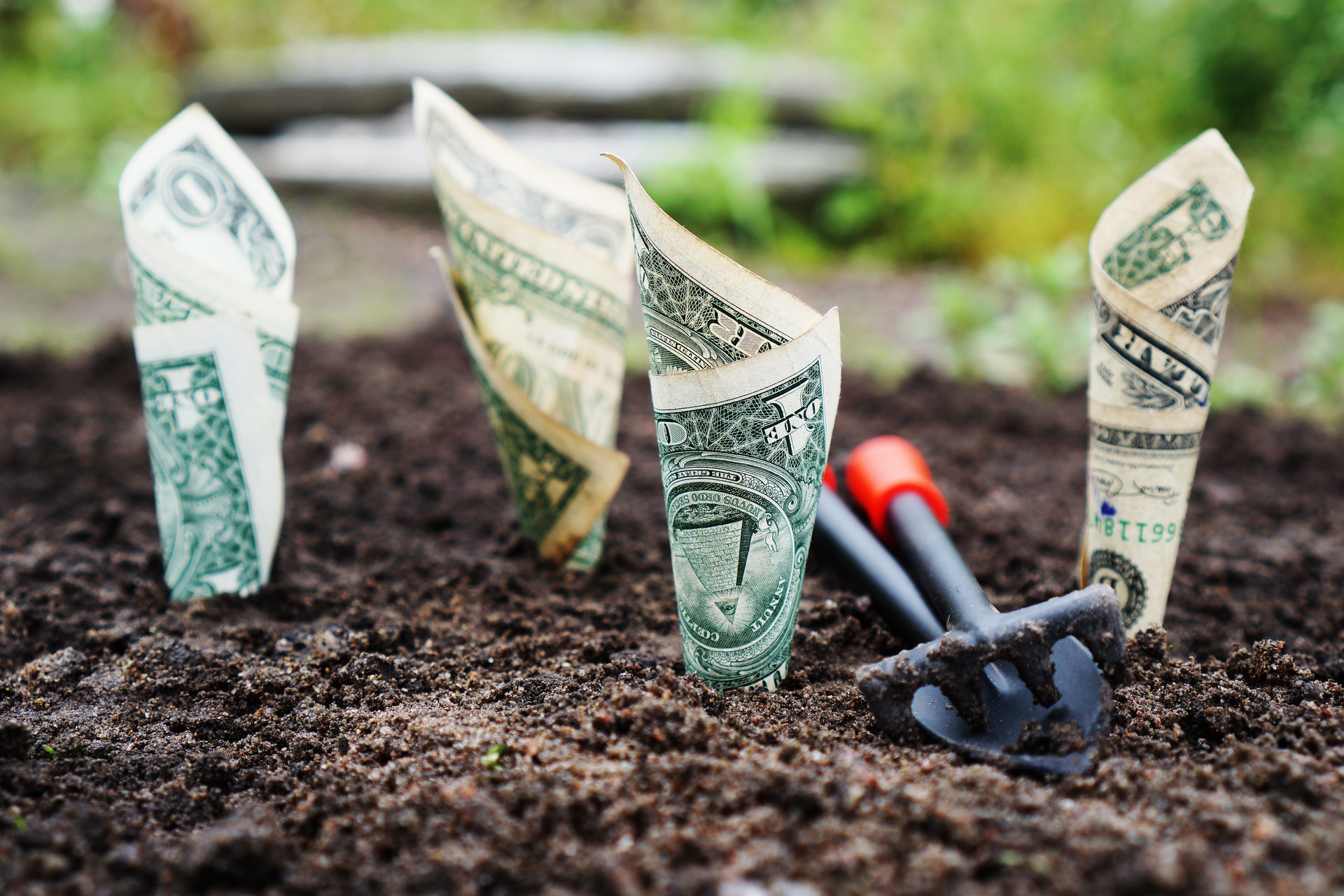 Corruption takes different forms – bribery, clientelism, embezzlement, fraud, graft, nepotism, and more – and has drastic effects on the economy and community. In legal terms, corruption is defined as “the abuse of a trusted position in one of the branches of power (executive, legislative and judicial) or in political or other organizations with the intention of obtaining material benefit which is not legally justified for itself or for others.” Among the most common causes of corruption are the economic and political environment, professional ethics, morality and, personal habits, tradition, customs and demography.

India, with its intertwining of bureaucracy, politics, and business, has its share of corruption. India ranks 78 out of 180 countries in the Transparency International Corruption Perceptions Index, 2018. Its score of 41 indicates a very low perception of public sector corruption.

It is in this context that we must examine the bribery scandal of the well-known tech giant, Cognizant Technology Solutions Corporation. Cognizant witnessed a series of episodes related to bribery over the past few years.

Cognizant and its Internal Bribery Probe for India Facilities

Cognizant announced on September 30, 2016 that it was investigating for possible violation of a federal anti-foreign-corruption act regarding payments made to its Indian division. Cognizant notified the US Department of Justice (DoJ) and Securities and Exchange Commission (SEC) that it was conducting an internal review to determine if the payments made to facilities in India were made inappropriately and did not abide by the US Foreign Corrupt Practices Act (FCPA). In its record, the company informed that the investigation was driven by the audit committee and aided by an external counsel.

The same day, the company informed that its President Gordon Coburn had resigned giving no supporting reason. Cognizant provided no reason for Gordon Coburn’s resignation at a time when major corruption concerns were raised against the company. Rajeev Mehta, the Head of IT services, was named the new President of the company.

The company stated that it voluntarily informed the DoJ and the SEC about the inquiry and was cooperating with both agencies. This incident followed a new program introduced by the DoJ in April 2016, which offered significant discounts to companies that cooperated with government agencies to tackle corruption, including those on foreign lands to expose bribery violations.

Cognizant’s internal probe was followed by a class action lawsuit filed on October 5, 2016, by Rosen Law Firm, a global investor rights law firm in the US, on behalf of buyers of Cognizant securities from February 25, 2016, through September 30, 2016. The lawsuit sought to recover damages for Cognizant investors under federal securities laws. It alleged that Cognizant lacked effective internal control over financial reporting, improper payments made for licenses for some of its 12 facilities in India.

Some other law firms, including Faruqi & Faruqi, Khang & Khang, Levi & Korsinsky, Johnson & Weaver, LLP and Goldberg Lawin, also stated that that they investigated potential securities fraud in Cognizant. Sources even revealed that a team of lawyers from a US firm arrived in Chennai to investigate into land deals signed for setting up development centers.

In March 2018, Cognizant disclosed that the company incurred US$36 M in costs related to the bribery investigations in India, taking the total costs to US$63 M, more than ten times the value of the improper payments, and also stated that the investigation found the bribes were paid over a longer period of time.

On February 18, 2019, Cognizant agreed to pay US$25 M to settle charges towards violation of the Foreign Corrupt Practices Act (FCPA). The U.S. Department of Justice (DoJ) charged former President, Gordon Coburn and former Chief Legal Officer, Steven Schwartz in a 12-count indictment for violating the federal FCPA and other offenses. The settlement resolved all DOJ and SEC investigations into the company.

After Cognizant had settled its bribery case with the US SEC and DoJ, a small US pension fund sued Cognizant’s Board and management for alleged misleading of shareholders about audits conducted into its anti-corruption practices and corporate profligacy.

A week after Cognizant announced its settlement with US SEC and DoJ, media reports revealed that construction company, Larsen & Toubro (L&T) facilitated payment of US$3.64 M in bribes to Indian government officials on behalf of Cognizant. The bribes were paid to secure permits, ranging from environmental clearance to electricity connection at the company’s campuses in Chennai and Pune.

In February 2019, Indian Income Tax department demanded Cognizant to produce documents related to the bribes it had paid to Tamil Nadu government officials to secure approvals for a building. It also inquired into Cognizant’s withdrawal of a depreciation claim on the building. The company was given a deadline of March 10, 2019 to provide documents related to the illegal payments. The Indian income tax department had sought bribe related records after Cognizant reported them to the US authorities in 2016, however, Cognizant had said at the time that it was unable to submit them in view of ongoing court proceedings.

Following the bribery scandal, Cognizant claimed that it made further enhancements to its compliance processes, procedures and resources, and, the entire matter did not involve its work with clients or impacted its ability to provide quality services to its clients. However, it is hard to ignore the third-party risk arising from corruption and bribery.

Such kind of events need regular monitoring because they assist companies in critical decision support for supplier consolidation, contract re-negotiations, bid evaluations, third party selections etc. Events involving bribery and corruption can have adverse repercussions on the company in limelight as well as on business operations. They may result in material adverse effects on its business, annual and interim results of operations, additional incurred costs, cash flows, and financial condition. Possible outcomes also include reputational damage, which could hurt revenue growth via client loss/limited client wins, fines, lawsuits and potential limits on operations in certain areas.

Supply Wisdom also includes an objective risk scoring mechanism to assess and quantify risks and impact, driven by such event alerts. The Cognizant scandal influenced their risk scores across two of our six categories of third-party risk: Financial Risk and Governance, Regulatory and Compliance Risk.

Supply Wisdom assisted governance and TPRM professionals at several customer organizations that sourced from Cognizant to assess the issue and mitigate potential damages to their operations and reputation.

Any one of your third parties could create business risk for you through corruption and fraud. Supply Wisdom’s real-time risk monitoring equips companies with up-to-date insight on third-party risks and guidance to manage risk across your global locations and suppliers. For more insights and regular monitoring of similar frauds/incidents, subscribe to Supply Wisdom’s Continuous Risk Intelligence.

Sign up for Supply Wisdom’s IT Service Providers insights and newsletters.