As H-1B Policy Changes Are Awaited, Can Companies Plan to Look Beyond the Struggle? 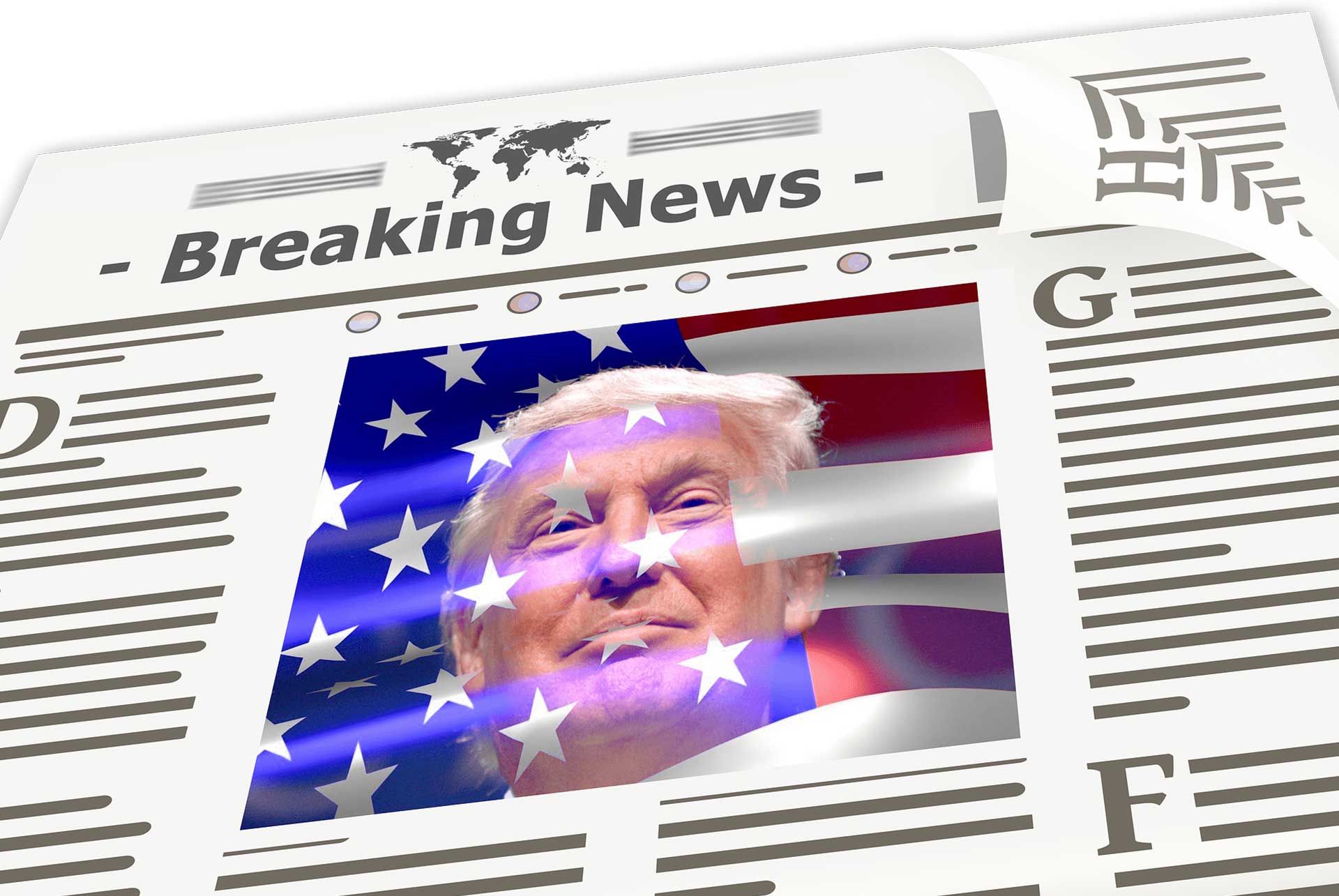 Over the years, several Indians have gone to the US on H-1B visas, but now Indian IT firms have reduced the number of their H-1B visa filings, a trend that started in 2017. Immigration experts believe that it could further decline in 2018, following the tough and unpredictable environment created by the US administration. This is quite different from the trend witnessed in the past. Why exactly did this happen?

First, a snapshot of the H-1B visa

H1-B is a non-immigrant visa in the United States under the Immigration and Nationality Act that allows US companies to employ foreign workers in specialty occupations that require technical expertise or in areas where there is a shortage of qualified American workers. The H-1B visa cap is currently 65,000 and additional 20,000 visas are granted to employees having master’s degrees from American universities. If the number of applications received exceeds the set limit, the US Government then goes for the lottery system in order to decide who will stay.

Information technology companies are highly dependent on this visa to hire thousands of employees each year, especially from countries like India, China, and the Philippines. Indian IT companies which have been among the major beneficiaries of this visa have a significant number of employees working at the third-party worksite. Indians account for around 60% of H-1B visas issued by the US, mostly in the IT sector and the Indian IT industry derives more than 50% of its total export revenues from the US market. Hence, the tightening of visa norms has created significant upheaval in the IT-BPM industry. However, it is interesting to note that while Indians make up for a big majority of this visa, Indian companies take less than 12% of the H-1B visas and this visa intake seems to have gone down by 43% in the last two years. It is many top US companies that use this visa to get more Indians on board, a point that Nasscom (the trade association of the IT-BPM industry) recently made. Nevertheless, it cannot be denied that Indian companies are also getting affected.

Indian tech companies are said to be amidst a restructuring drive that has sent jitters across employees and industry experts. Some analysts have pointed out that a string of layoffs might also continue for the next two years. For more than two decades until 2017, not many IT outsourcing companies had seen headcount decline. Companies managed to keep adding people to their workforce until the US President’s protectionist policies forced these companies in the US to hire more Americans. So consequently, Indian IT companies having their branch in the US are now sticking to their promise of minimizing foreign hiring and ramping up local recruitment in the US which could be more expensive going forward.

Why and how the trend changed?

As per reports, the US received record high petitions of around 230,000 in 2016 which reduced to 199,000 petitions for FY 2017-18 and 190,098 petitions for FY 2018-19. One of the primary reasons could be the US administration’s hard stance on anti-immigration and visa policies that includes new regulations aimed at curbing the extension of H-1B visas as part of the initiative called “Buy American, Hire American”, to raise the minimum salary cap of H-1B holders from US$60,000 to US$90,000, and toughening of procedures required for approval of H-1B visa. These steps have led to uncertainties with regards to the issuance of visas as now the possibility of rejections of visa approval or renewal request is likely to increase. This in turn, could hamper the plans of firms who have planned for long-term projects, primarily depending on the employees with this visa. Added to all this is the debatable H4 visa, which is given to spouses of workers with an H-1B visa to live in the US but not work there. While the Obama administration had taken some steps to authorize employment for the spouses, the Trump Government proposed revoking the same in December 2017, and a new ruling is still awaited. Along with this, unpredictability in the business environment is expected to persist for some more time.

How can businesses safeguard themselves from changes to the visa rules?

Due-diligence and pre-emptive measures to compensate for lack of skilled foreign workers must be taken by the firms, considering the administration’s move to increase the scrutiny for extension request as well as new applications. Also, buyers of any IT-BPO services from H-1B visa dependent companies should enter into deliberations with supplier teams to understand potential impact/delays in specific projects. Businesses should consider formulating strategies and plans to minimize the possibility of risk on business operations arising from this change, if any, and must ensure that extension requests of employees’ visa are in line with changed policies specified by the US Government. Additionally, firms can also focus more on local hiring in the United States and set up development and training centers in the country to develop local talent. Furthermore, Indian IT companies should consider diversifying into other countries like Australia, Sweden etc. in order to reduce their dependency on the US.

However, despite all these issues, the latest trend of decline in H-1B visa filings could also be driven by industry trends towards latest digital services such as cloud computing and artificial intelligence which requires fewer workers/employees. Globally, the IT sector is in transition mode from legacy to automation as new delivery models reflecting cloud computing and analytics are beginning to take shape that is likely to cut cost and improve the efficiency of IT companies.

For more insights and regular monitoring of these incidents impacting businesses and economy, subscribe to location reports and alerts from Supply WisdomTM. Contact us for more information or to get started with a free trial.