A Topsy-Turvy Indian Rupee: An Insight into the Intricacies of INR Depreciation

Written by Priyanka B 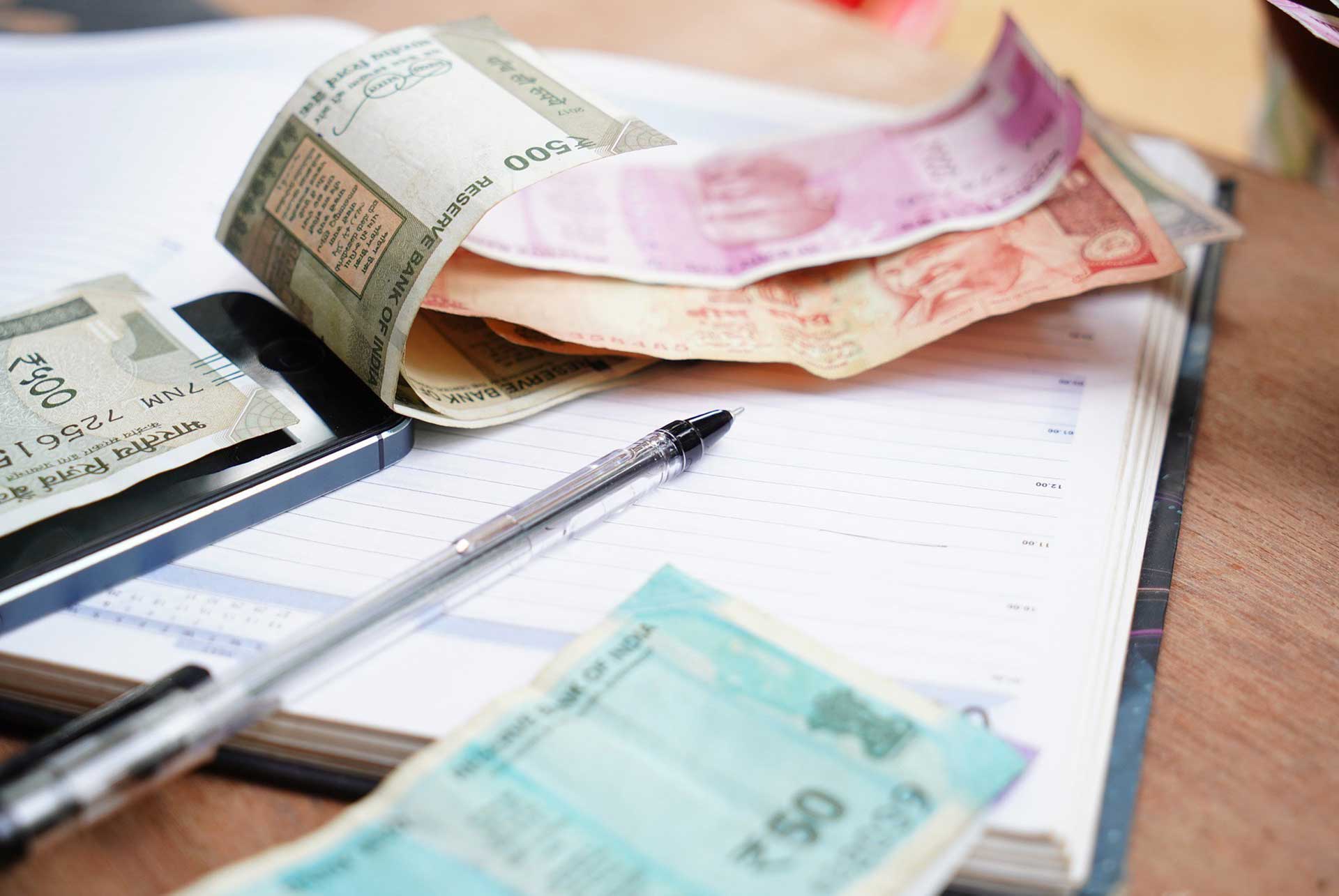 The Indian rupee declined to a then all-time low against the US dollar in June 2018 and snapped Rs 69 per US Dollar (USD). In September 2018, the exchange rate between the US Dollar and Indian Rupee had weakened further to Rs 72.51 for 1 USD.

The depreciating value of the INR in relation to the US Dollar has more than a little impact on the the Indian economy. While multiple factors contribute to the depreciation, in our view, here are some of the major global factors:

The following figure shows the vagaries of the Indian Rupee over the last couple of years.

How has the Reserve Bank of India (RBI) intervened to stem rupee fall?

The RBI has intervened strongly in recent months to slow the slide, but it has still lost 3% since start of June. The fall in the rupee had instigated foreign investors to sell US$5.35 B in debt and equity in India. But flows turned mildly positive in July and August. Since April 2018, RBI started supplying dollars in the market to bring down the exchange rates and has sold US$21 B in spot and US$10 B in forwards, according to traders and analysts, estimating from the fall in overall foreign exchange reserves. RBI data says, it remained net seller of the US dollar 0.99 % in August, as it sold US$2.323 B of the greenback in the spot market. Also, in the same month, the central bank purchased US$3.680 B, while sold US$6.003 B in the spot market. RBI maintains that its intervention in the foreign exchange market is to restrict volatility in the rupee and not to target the range of domestic currency. In the forward dollar market, the outstanding net forward purchase at the end of August was US$5.730 B, compared with US$10.689 B in July, according to the RBI data.

Among many options, RBI can ensure the export earnings come back to India and encourage importers not to buy dollars in advance. RBI can also limit the use of the USD for specific purposes. The government should focus on improving exports practices that could benefit SMEs, which play a big role in India’s exports. Strong capital inflows will also go a long way to control the fall of the rupee.

Devaluation of the currency is another option. But, is it a necessary step?

Devaluation will lead to inflation because of the following reasons:

Monitor and mitigate Location Risk from a falling currency

A depreciating currency minimizes the inflow of foreign capital, increases external debt pressure, and also grows India’s oil and fertilizer subsidy bills. The biggest positive impact of depreciation of rupee is the inducement of exports, even while discouraging imports, thus improving the CAD. Though the country witnessed a significant growth in exports this year, Indian companies are reporting huge foreign exchange losses due to the depreciation of Indian rupee. As far as imports are concerned, for a country such as India, imports are necessary.

Your operations could face a risk based on factors such as level of offshoring and hedging policy. Regardless of the effects of depreciation, it is important to note that any change in a supplier’s business operation is a trigger to assess the situation at hand.

For more insights/updates about INR depreciation related risks, subscribe to Supply Wisdom Alerts. Request a demo to see how we can help you stay up-to-date on latest trends and be more proactive about monitoring and managing risks across your global locations and suppliers.