A follow-up on Brexit and its Implications

Almost a year ago, the exit of Britain from EU arrived as a shocker, sending chills down the spine of various economies.

Why did the citizens of Britain vote to separate  itself from European Union (EU)?

Root causes were issues like inequality, immigration, and sovereignty. Those who voted to leave at the referendum cited loss of control in country affairs to unelected bureaucrats in Brussels, leaving them with minimum influence and power. Also, the pressing issue of migration allowed citizens from EU member countries to utilize the freedom of labor laws and enter Britain, causing wages to fall sharply, leaving British citizens with fewer options of good-paying job opportunities. Even though immigrants are net contributors to public finances, the problem was with the public policy: the government was not able to supply public services due to increased demand with sudden influx of immigrants, thus slowing down the provision of National Health Scheme and Education services to Brits.

Factors like these found the support for the leave campaign with nearly half of the conservative members of parliament in its favor, and also included members of the United Kingdom Independence Party (UKIP). By exiting, the country would be able to set its own trade deals and practice laws earning its sovereignty back.

What happened ‘At’ and ‘After’ the referendum politically?

On June 23rd 2016, a referendum was conducted in which everyone of voting age could take part to decide if the UK should remain in or leave the EU. The referendum turnout was nearly 71.8% with 30 million people voting. England and Wales voted to leave EU with 53.4% and 52.5% respectively. While Scotland and Northern Ireland voted to remain with 62% and 55.8% respectively.

After the referendum, on the government front, David Cameron resigned as he lost against the ‘Leave Campaign’, and Britain began with a new Prime Minister – Theresa May. Like Cameron, May wanted Britain to stay with the EU, however, she eventually changed her stance to represent what the citizens of Britain wanted. She surprised everyone by conducting a formal election.  Here, she lost overall majority and received votes from fewer Member of Parliaments (MP) than before, meaning she would not have enough winning votes in the House of Commons to execute her leave strategy with the EU. This led her to strike a deal with Norther Irish Party which had 10 MP’s enabling her to form a minority government.

Created as part of the Lisbon Treaty, Article 50 is a plan that would have to be invoked in case any of the member states from EU decided to leave. The timeline is generally two years for the negotiations and final exit. Britain invoked the article last year and the schedule stands as follows: Britain must complete leave on Friday, 29th March 2019. There are two issues worth noting that will prolong negotiations: first the internal process of exit by a member state is in itself being negotiated for the first time by three councils. Each council, the European Council, the European Parliament, and the European Commission must take part. Two, the agreement between Britain and EU can be called a ‘Mixed Agreement’- which means it will not only consider trade but also include safety and foreign policy issues. Every parliament of the member state will have to ratify the agreement, increasing the time needed to arrive at a deal.

In a single market, there would be free movement of goods, services, capital and people.  Britain hopes to negotiate to be part of the single market even after the exit, however the EU thinks differently.

Some of the implications are:

Countries like Ireland, Poland and Nordic States are not in favour of the exit. Various analysts have expressed repeated opinions that Brexit would affect Ireland more than any other member state. Currently the Irish government is concerned about the result of the referendum and on the outcome of the negotiations. In short, levels of trade would fall hurting Ireland’s economy (as Ireland is the UK’s fifth largest export market), as well as needing to establish new border controls between the Republic and Northern Ireland. Lastly, the EU’s support for the peace process in Northern Ireland has contributed many programs and initiatives to develop the economy. Brexit would cut them off from such funding.

In summary, Brexit brings mixed effects of good and bad: there are several economic disadvantages that could weaken Europe and other economies. At the same, time this gives the UK the opportunity to stand alone and function as an independent player by allowing it to structure its own deals with other nations. Measuring the impact of Brexit is not possible until the negotiations are final. It is heard that the EU is planning to complicate the UK’s exit so as to deter a probable Eurosceptism from occurring in other member states. 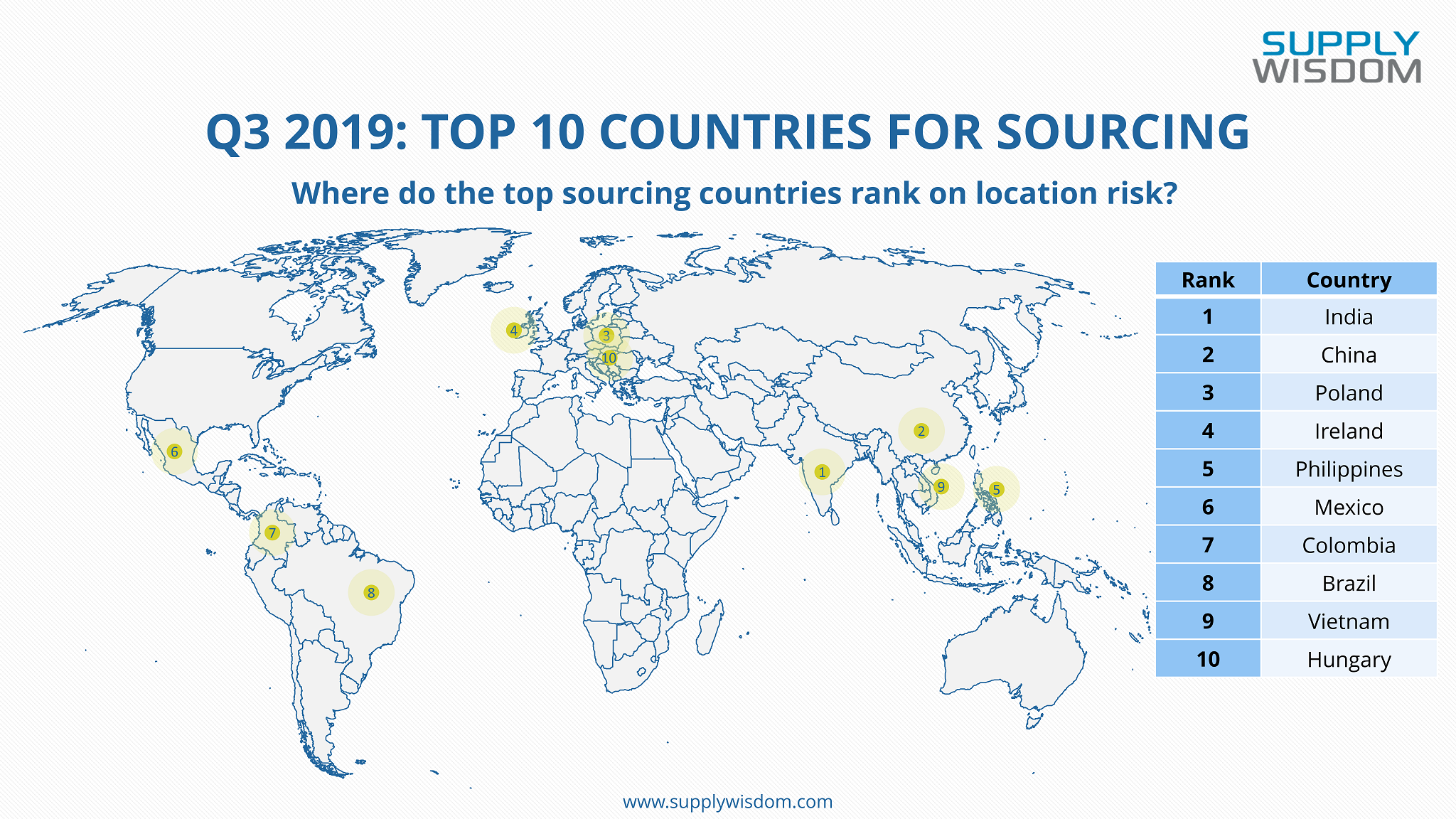 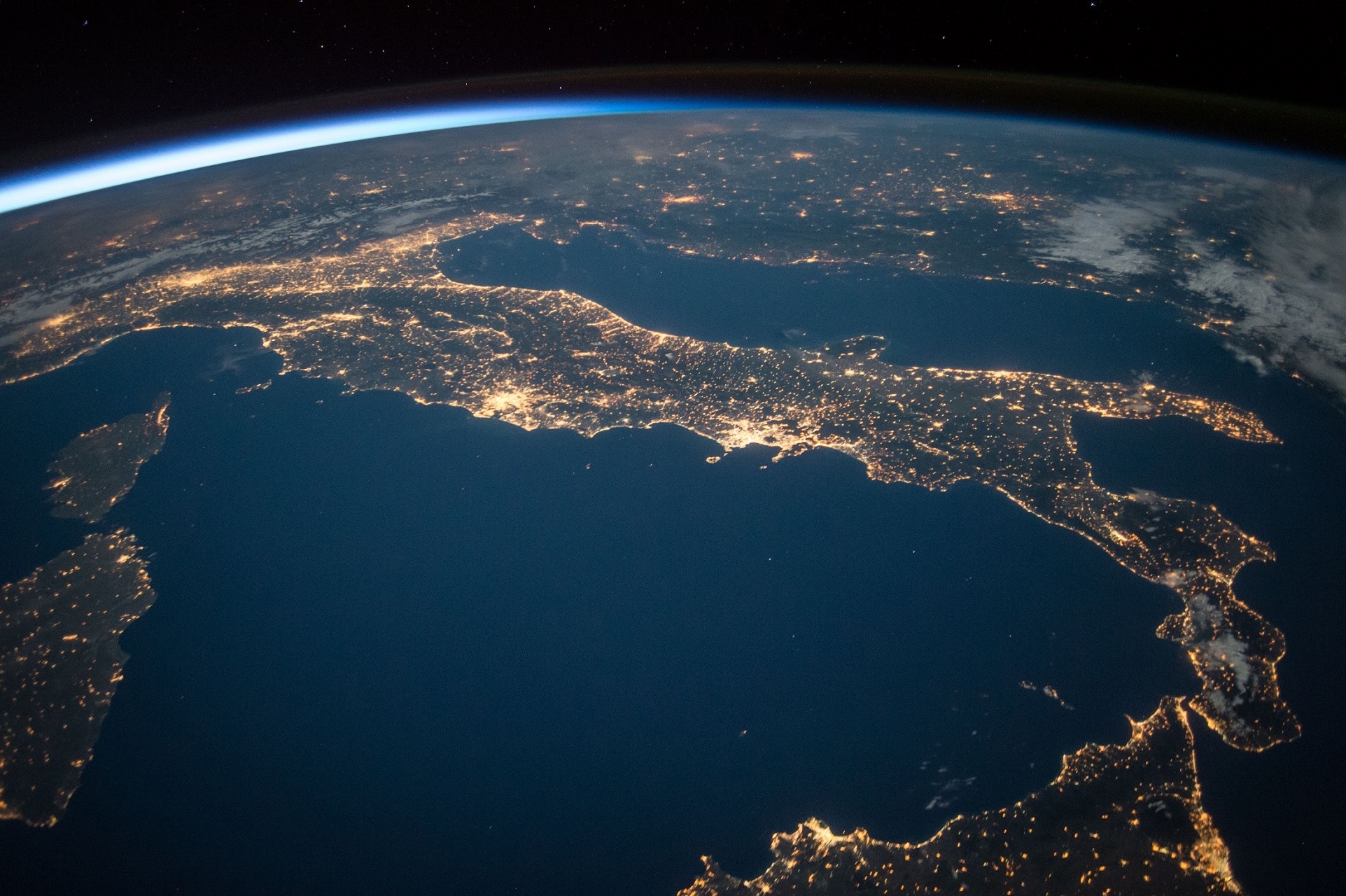 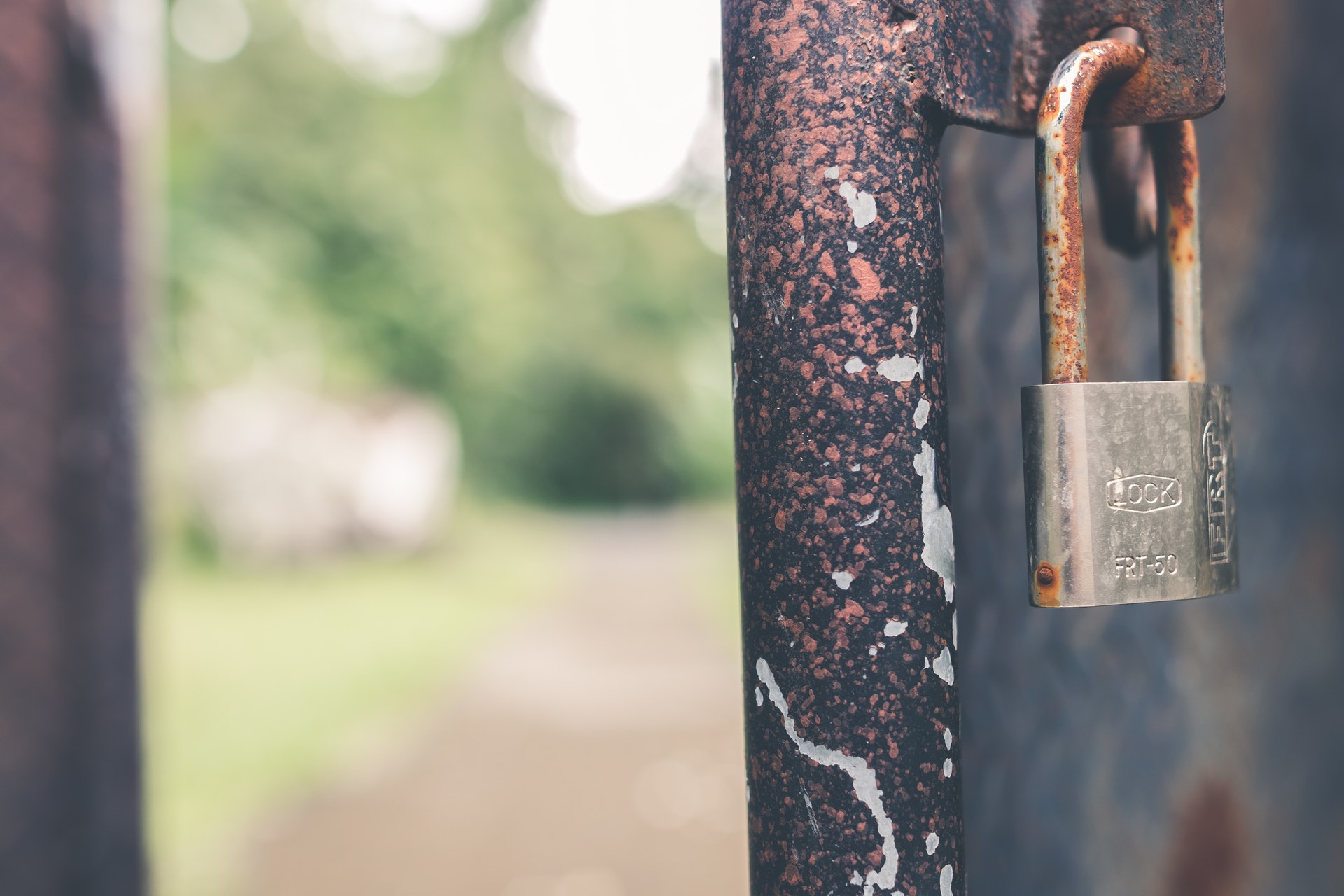